by Dr. Kjetil Nordby Institute of Design - The Oslo School of Architecture and Design - published on 6 May 2020 - 272 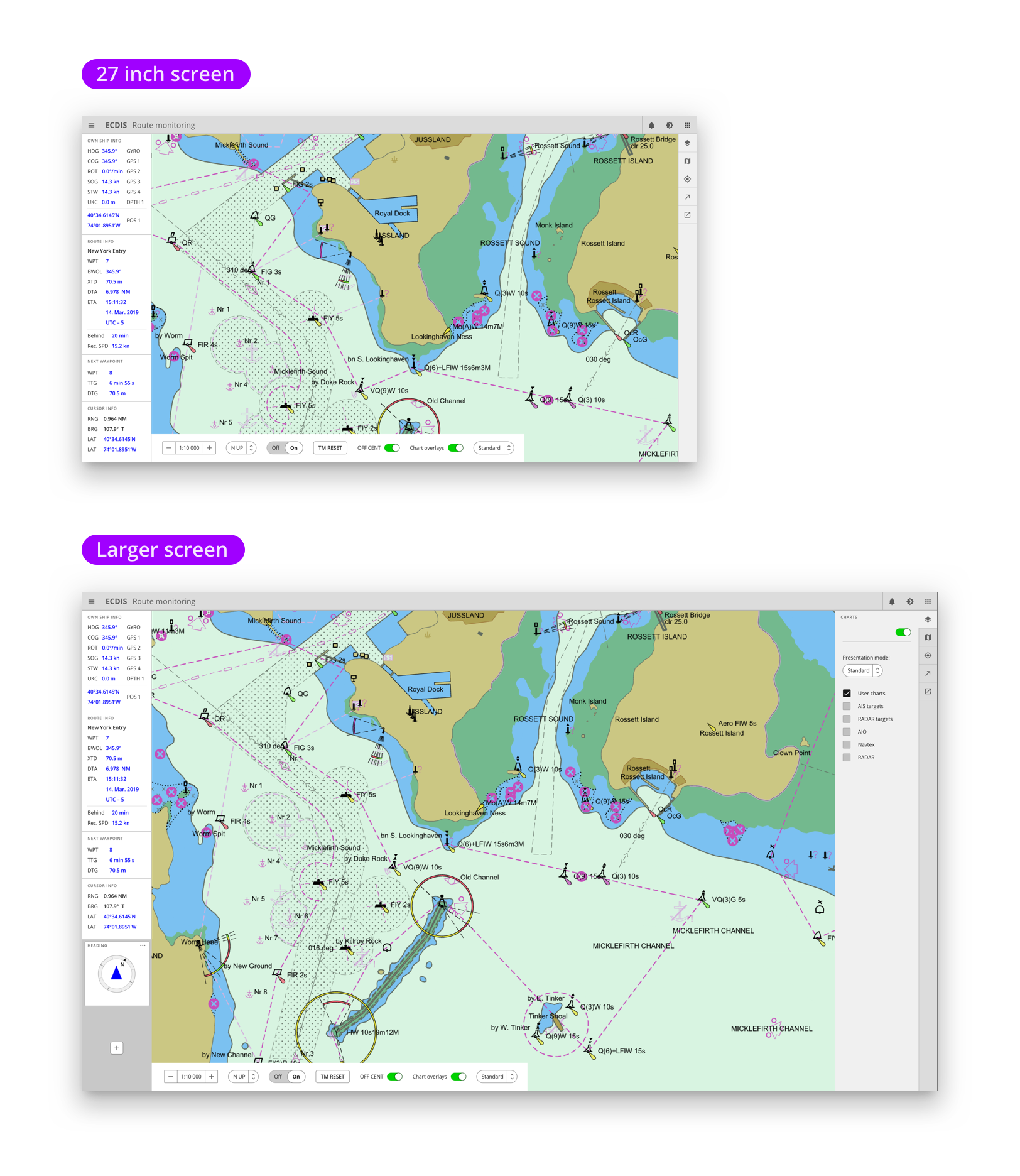 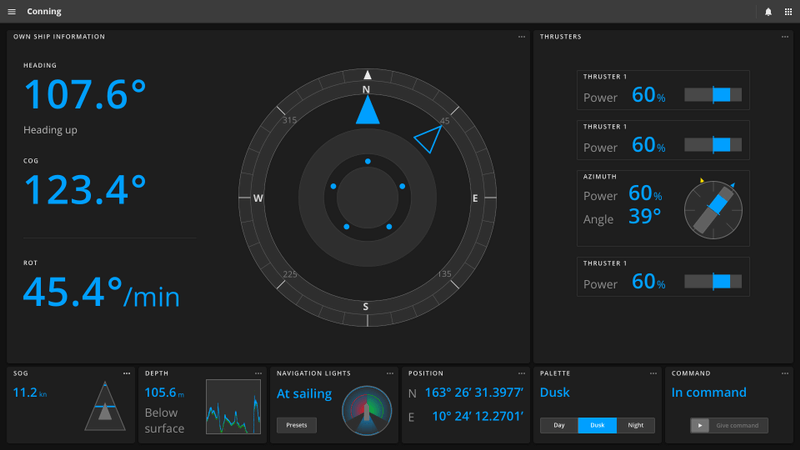 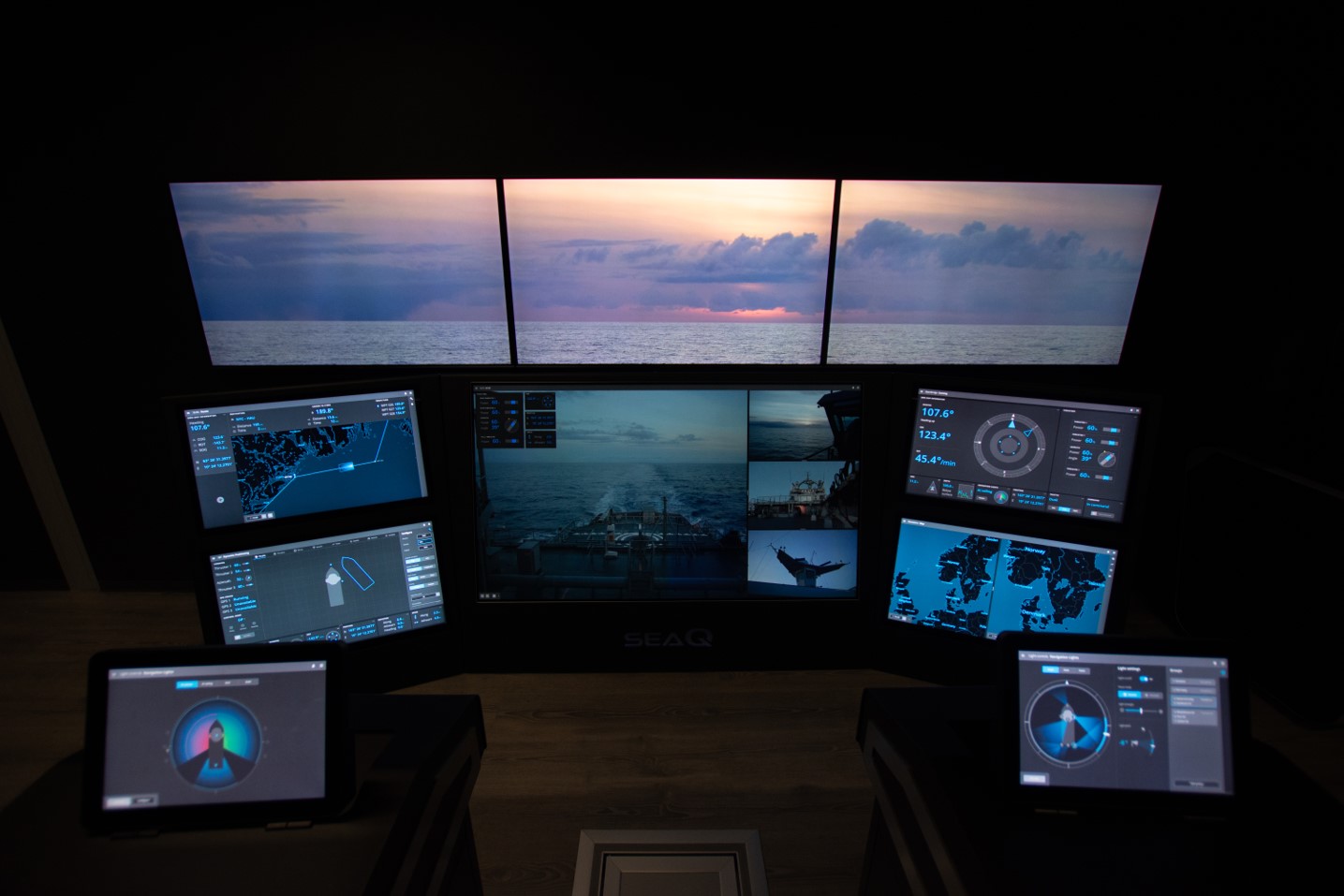 More videos from openbridge
Editor's note:
Opinion pieces reflect the personal opinion of individual authors. They do not allow any conclusions to be drawn about a prevailing opinion in the respective editorial department. Opinions are usually deliberately formulated in a pronounced or even explicit tone and may contain biased arguments. They are intended to polarise and stimulate discussion. In this, they deliberately differ from factual articles you typically find on this platform, written to present facts and opinions in as balanced a manner as possible.

There are four comments to this.
Login or register to view comments and join the discussion!
Read more...

ChartWorld's Information Overlay+ service, CIO,+ builds on the success of our automated T&P NtM service launched last year. Additional features include safety and environmental overlays. CIO+ is the only service in the market which solves the problem of plotting missing T&P NMs into the ECDIS. CIO+ means that the T&P NM is already applied in a simple updated Chart

Found on YouTube. Created by "HPBS".
This is a description of how to view and track defects on vessels in the Saab Pilot Control program.

This video shows how to setup Qastor on Windows with the TRENZ Pilot Plug.

For more information on Qastor, please visit their homepage: https://www.qps.nl/qastor/

Video A Ship Like No Other: CMA CGM JACQUES SAADE

The CMA CGM JACQUES SAADE, our new flagship, is the first of a series of nine sister ships, a homogeneous LNG-powered fleet.
An innovation-packed feat, a pioneering choice that aims at preserving air quality.
The result of 7 years of research and development.
More than a flagship, a vision.

Thanks to Marine Traffic and Nolan Dragon.