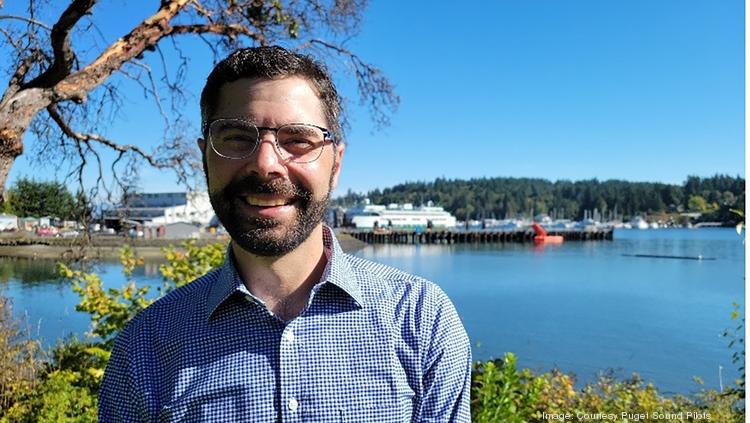 Costanzo said in his role as head of the Pacific Region for national trade association AWO his territory spanned the West Coast.

“This move allows me to focus on maritime safety and maritime business issues in my hometown,” he said.

In the new role, Costanzo said he plans to communicate the organization’s mission and encourage a strong workforce development pipeline for expert mariners. He also aims to focus on marine safety and work to support growth at the Seattle and Tacoma ports.

Puget Sound Pilots
What's your opinion on this?
Login or register to write comments and join the discussion!
Read more...

Already nearly 25 years the authoritative guide on tug operations and IMO recommended. It addresses present and future developments and shows how training can be carried out and what should be trained,