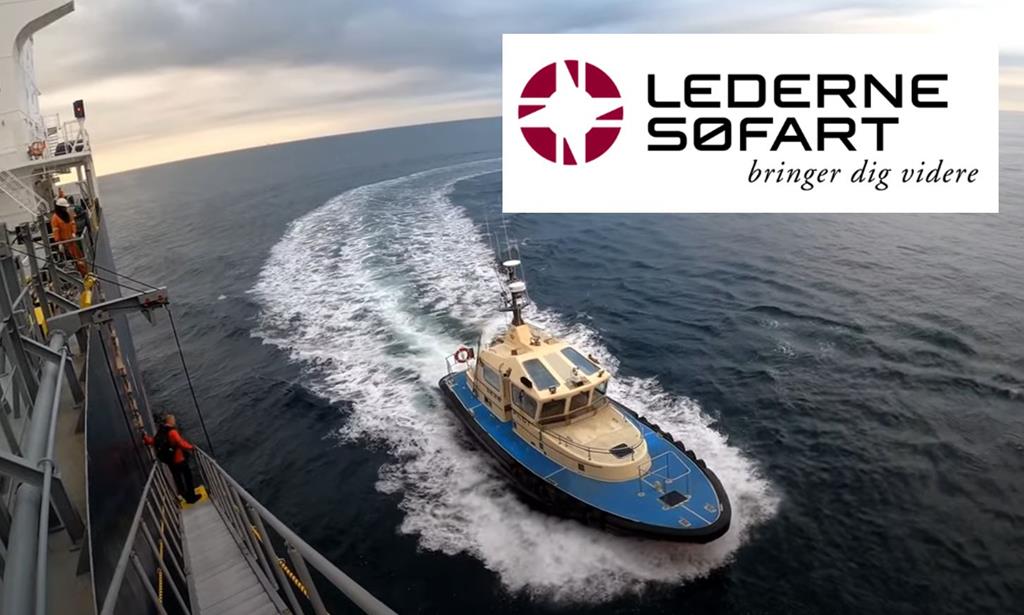 The maritime leaders report that the vote on a new collective agreement for the pilots in DanPilot has been completed and approved by 79 per cent of the votes cast. But criticism of the new agreement is strong from the breakaway Danish Maritime Pilots, which has the majority of DanPilot pilots as members.

"We are satisfied with the result, and it shows that continued constructive dialogue with the employer pays off," writes Jens M. Sørensen, chairman of Lederne Søfart, in a press release.

The agreement runs until autumn 2024 and gives pilots a pay rise of 4.42%, the maximum possible in relation to the framework set by the Central Organisations' Joint Committee (CFU) in negotiations with the Ministry of Finance.

However, there have been several attempts to get the agreement approved for the pilots, which, according to the President, has not been pretty from the members' point of view.

"Next time we must be better from the outset at coordinating expectations with members and communicating what is practical and legally possible," says Jens M. Sørensen.

A large majority of pilots in DanPilot chose in November 2020 to break with Lederne Søfart and formed Danish Maritime Pilots (DMP), which has directed a fierce criticism against the new collective agreement, which according to the association, among other things, means significant deteriorations in working and rest rules.

The new association has previously stated that it has 145 of DanPilot's active pilots and members, which corresponds to just over 80 percent of all pilots in Denmark. But it is Lederne Søfart, which has the last 20 percent of pilots as members, that has the collective agreement.

Danish Maritime Pilot has wanted to be recognised as a trade union and take over the collective bargaining from Lederne Søfart since its establishment, which has been rejected.

DMP stated in early September that the board would call for proxies from members giving DMP the right to terminate employment and call for conflict.

In its communication to members, the Board emphasised that it is common practice for a union to collectively terminate the jobs of its members when it announces a dispute. The same happens in the LO/DA area.

Danish Maritime Pilots further wrote that it does not expect a conflict to occur.

"It is not our assessment that we will come to conflict. Shipping and Denmark need all ships that ask for pilotage to be able to get pilotage," the board wrote.

Video: Disembarking of Danpilot at Skagen V73
You can read Danish Maritime Pilots' criticism of the new agreement here (Danish).

Lederne Sofart
What's your opinion on this?
Login or register to write comments and join the discussion!
Read more...

#MaidenVoyage #HMMalgeciras #HMM
The maiden voyage of HMM Algeciras #11-Antwerp
The beautiful sunset celebrates the first arriving of HMM Algeciras at Antwerp, Belgium. The first largest containership in the world head for London, the last city of the Europe route.

In December 2020, Australian Pilot Captain Ritesh Bhamaria was expertly piloting oil tanker MT Godam through the Torres Strait in adverse weather conditions when he and the vessel crew sighted a distant hand waving for help in the rough sea.

Opinion What is a Tug's Bollard Pull and How İt is Calculated?
515