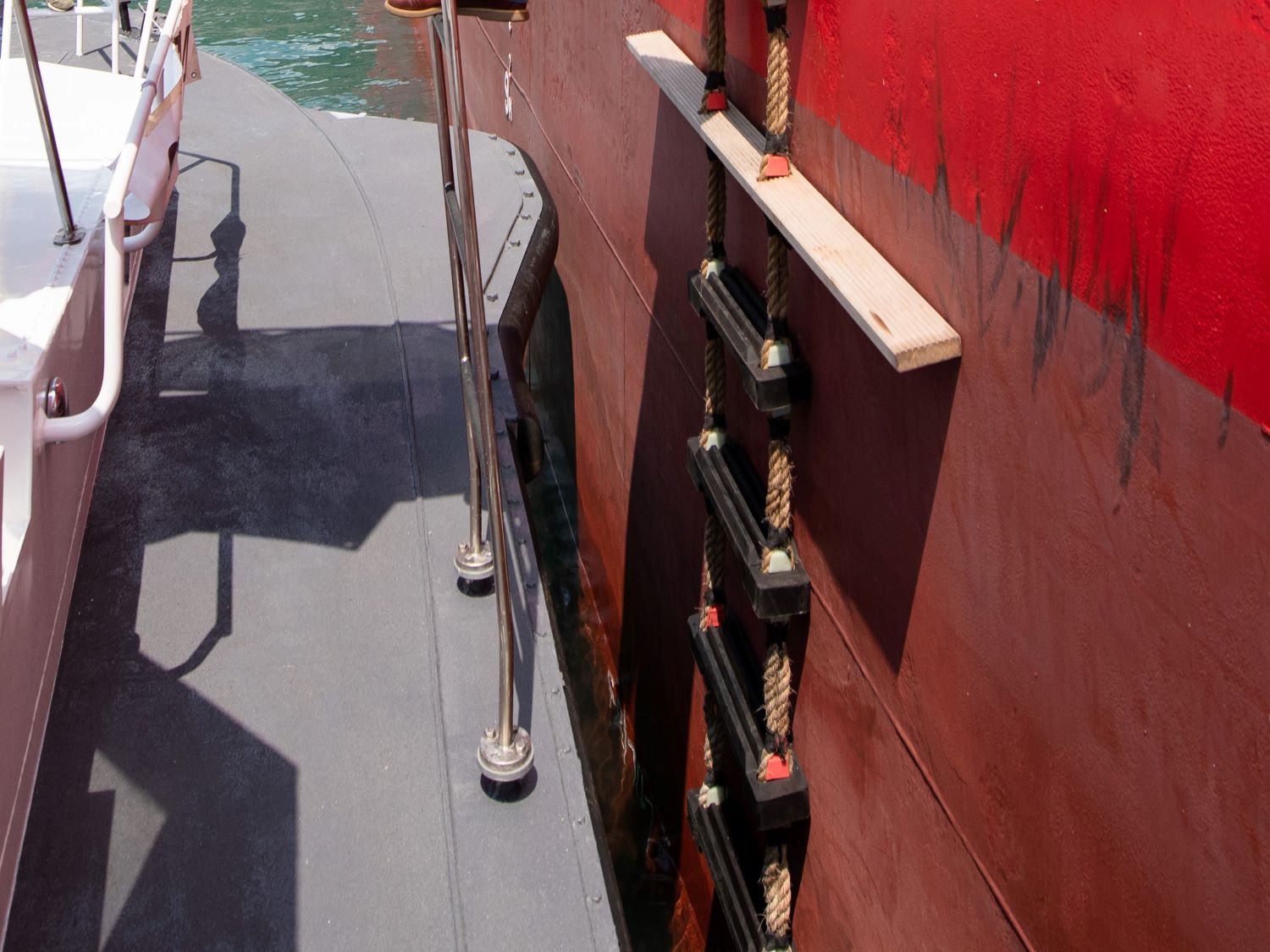 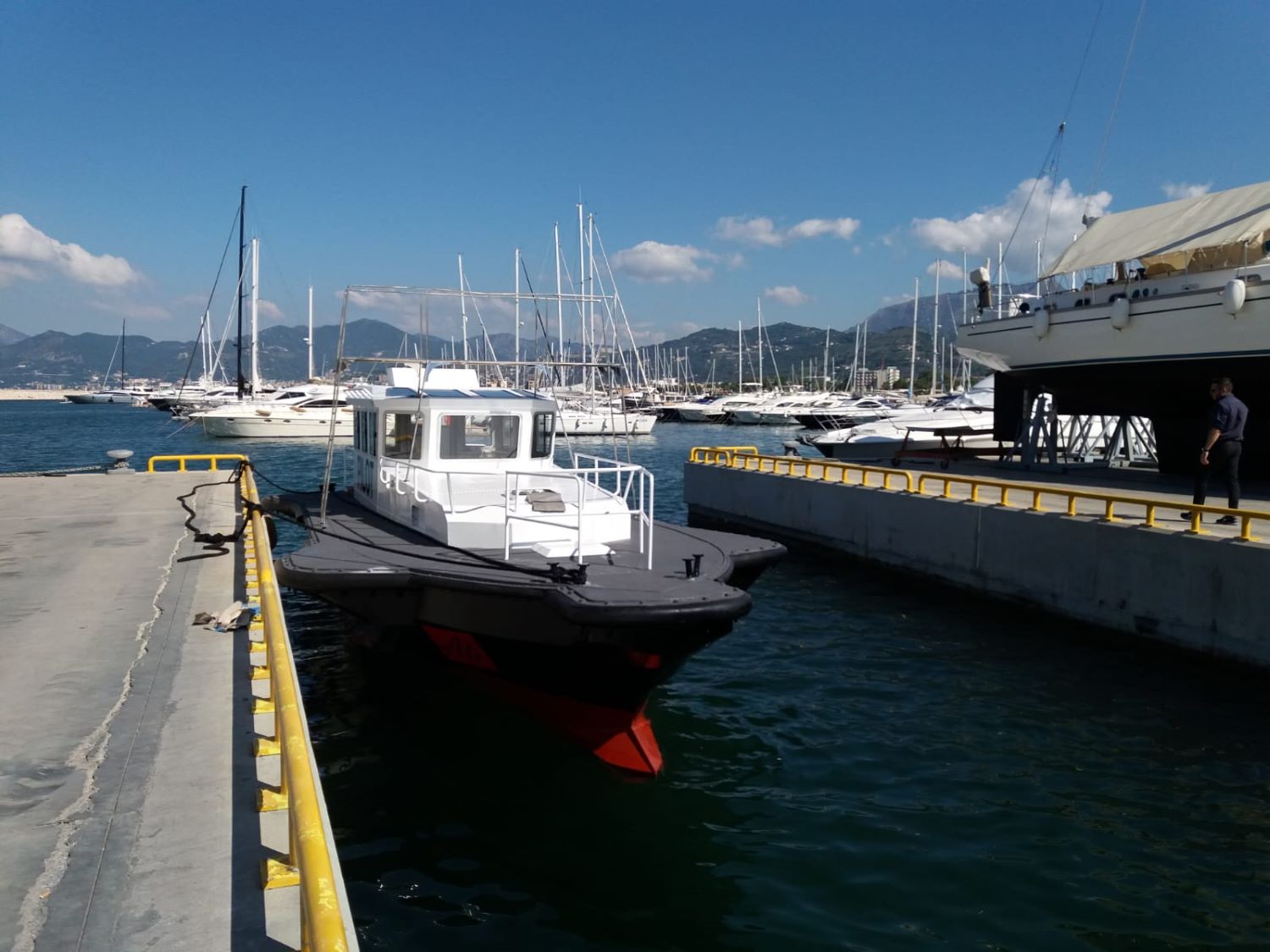 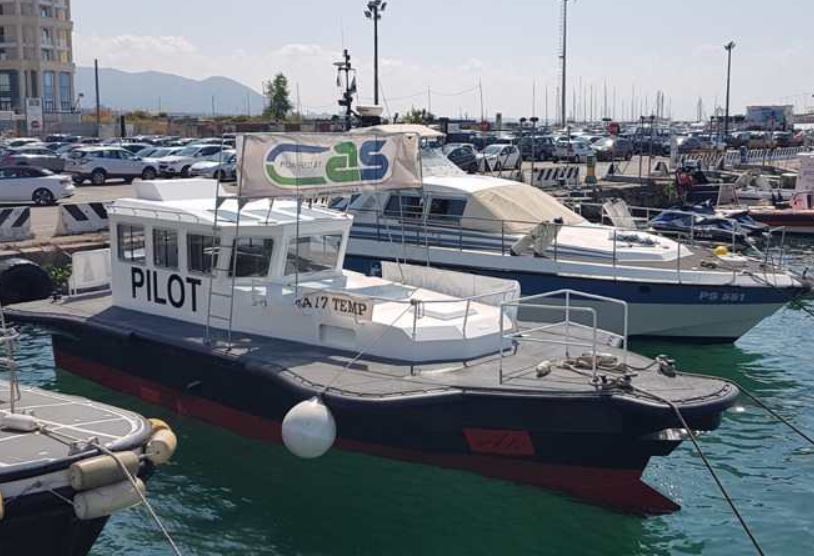 What do you think about the solution? Had you heard about it? Leave us your comments!
Editor's note:
Opinion pieces reflect the personal opinion of individual authors. They do not allow any conclusions to be drawn about a prevailing opinion in the respective editorial department. Opinions are usually deliberately formulated in a pronounced or even explicit tone and may contain biased arguments. They are intended to polarise and stimulate discussion. In this, they deliberately differ from factual articles you typically find on this platform, written to present facts and opinions in as balanced a manner as possible.

There are six comments to this.
Login or register to view comments and join the discussion!
Read more...

L/S of almost submerged wreck of a Mersey pilot boat in which 22 men died during storm that wrecked her. M/S of wrecked lifeboat from pilot boat lying on beach.
FILM ID:1029.07

Serious Injury to Pilot delves into a real-world incident that resulted from a lack of attention to detail. A pilot falls from a ladder due to negligence.