Finnpilot to undergo reorganisation as of 1 October 2020 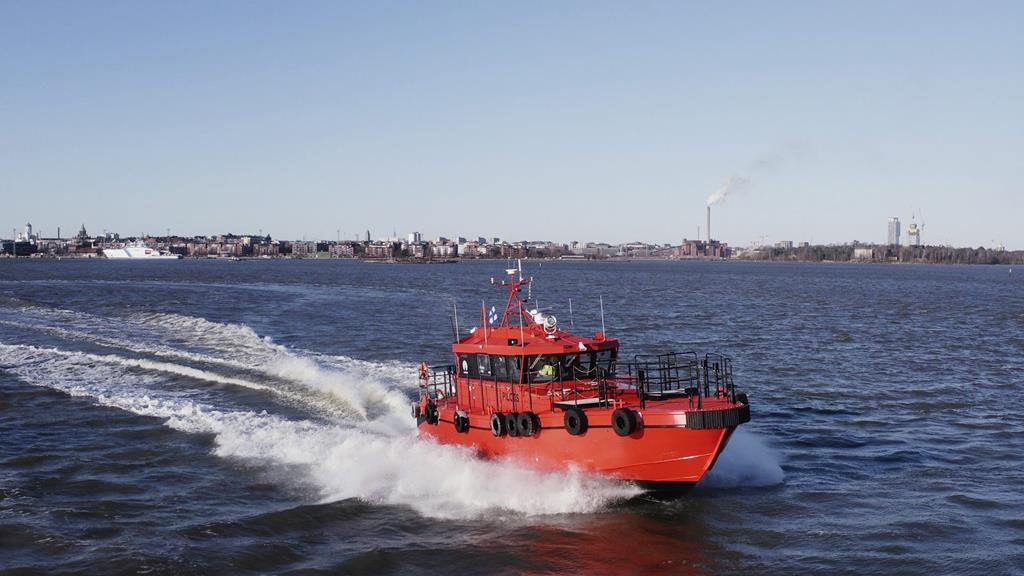 Text and photo by Finnpilots

Finnpilot’s present six pilotage areas will be merged to form four pilotage areas. New District Managers have been appointed to head the pilotage areas. At the same time, an Operational Executive Committee will be established for Finnpilot. The organisational change, which was planned in close co-operation with the personnel, will take effect on 1 October 2020.

The key aspects of Finnpilot’s strategy include a customer-oriented approach, an improved operational capacity and shared learning. The reorganisation has two concrete goals that are derived from the company strategy:


The new District Managers have all previously worked as Chief District Pilots and will focus on management and customer work within their own designated areas. The close contact with every day pilotage work and its challenges will be sustained through close co-operation with Finnpilot’s competent and experienced personnel.

According to the new organisational structure, the pilotage areas and their District Managers are:

The pilotage dispatch zones and pilot stations will remain the same

The first ship equipped with the technology of future fairway services was directed from the Port of Kokkola to the fairway on Wednesday. At the same time, the suitability of the technical arrangements for remote piloting was tested. The systems were used in parallel with normal pilotage.

Today we have talked to Olli Taipale, Chief Pilot at Finnpilot.

Coast Guard air and surface rescue crews at Sector San Juan responded and assisted the distressed M/V Island Express Wednesday afternoon, after the ship started taking on water when it departed the Port of San Juan for storm avoidance in anticipation of Tropical Cyclone 9.

Abeking Rasmussen
The shipyard has been developing and building ships for navies, coastguards, the public sector, ship operators and private customers since 1907. In addition to sailing- and motoryachts, current products include minesweepers and --hunters, patrol boats plus special ships like research and supply ships for the offshore industry.
With SWATH@A&R technology Abeking & Rasmussen developed a type of ship with exceptional seakeeping capabilities that provides a stable working...