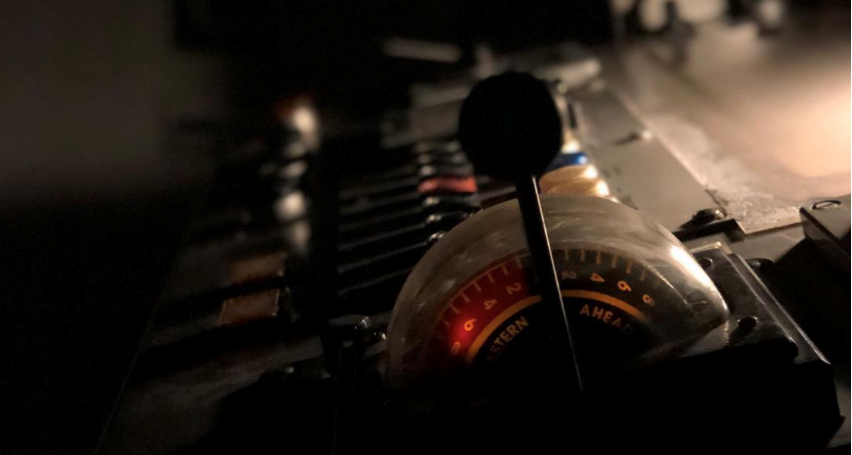 “Piloting the vessels was there since there was a sea transportation”
This is one of the most popular and might be most proud phrase for pilots. During the maritime history, piloting the vessels evolved in many aspects, however main core is never changed; trustworthy colleague from neighbourhood will be close by for safe passage.

The improvement of pilotage brought many different rules, regulations, customs and traditions to regulate those services offered by trustworthy colleagues. The regulation of pilotage and the role of the pilot and his/her relationship with the master is complex and not easy to describe accurately in a few sentences.

Besides the legal base of pilotage, undoubtedly pilot is one of the main member of Bridge Team and master is the team leader and has right to command his/her vessel. This is fair enough; hence, master has all responsibility for his/her vessel when pilotage is being carry out.  Well, then Pilot? As a consultant, advisor, guide -the list can be extended- pilot has no right to command vessel but definitely he/she has right to control pilotage. Controlling pilotage covers complete cooperation of each elements such as tugboat(s) and mooring boat(s), human resources involved in and vessel!

Would like to share my experience. Upon embarkation, I did best to join Bridge Team and completely willing to carry out pre-berthing toolbox meeting. Reviewed the pilot card and Master-Pilot information exchange form presented to me. Then the master requested me to review his company’s circular concerning approach course and speed specified for our berth. The circular has issued because of the one of the fleet vessel had an undesirable experience at same berth and was requiring the attention of masters. Certainly, experience sharing is important and valuable as a lesson-learnt tool. The thing is circular was requiring masters to follow approach course and speed exactly mentioned in for berthing, however weather and current conditions have not taken into account by the company. That time master of the vessel was ready to cooperate in course of safe berthing, he deserves respect but he was also intend to comply company circular. He had the command of vessel and I had the control of Pilotage.

At the end of the story, by taking into account the prevailing weather conditions and current, we agreed on the approach course and speed, which was different from mentioned in circular and vessel safely berthed.

This is complex relationship and clearly can be say there is grey zone between commanding of vessel and controlling of the pilotage. That is why we need to think more about; is the mutual cooperation and respect between the Master of the vessel and the Pilot sufficient for safe pilotage?

After his sea career as Class-1 Master on Crude Carriers, he worked on Safety and Quality Systems as an auditor.

Capt. Aktürk is presently Secretary General of Turkish Maritime Pilots’ Association and working as a Sea Pilot in İzmit Bay/Turkey.

Capt. Gürhan AKTÜRK
What's your opinion on this?
Login or register to write comments and join the discussion!
Read more...

Video was sent to Marine-Pilots.com by Mohamed Anwar Remichi

The list of physical pilot events is very clear in times of Corona. Nevertheless, it can be viewed at www.Marine-Pilots.com/events. Does anyone have more information about events?