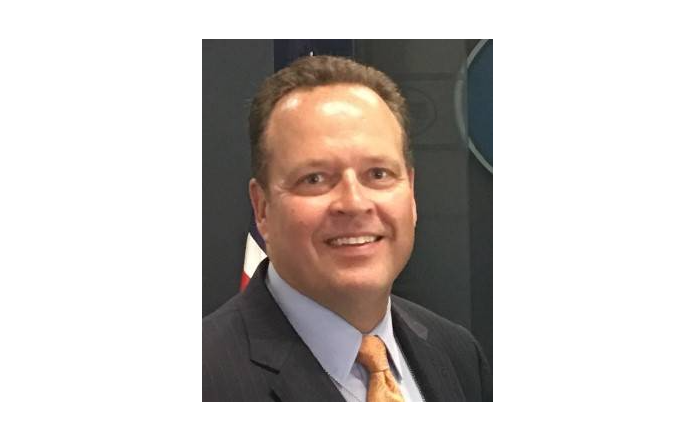 Text and photo by AMPA

Diamond succeeds Paul Kirchner, who has been APA Executive Director-General Counsel since 1992. Kirchner will continue with APA as Senior Counsel focusing on issues and projects related to State pilotage and international matters.

Diamond, who has been APA's Deputy Director-Associate General Counsel since 2008, is a graduate of the U.S. Coast Guard Academy. He also earned a Master's Degree from Rensselaer Polytechnic Institute, a Juris Doctor from Case Western Reserve University School of Law, and was a Fellow at the Massachusetts Institute of Technology's Center for International Studies. Prior to joining APA, Diamond had a 20-year Coast Guard career, during which he served aboard several cutters, culminating in command afloat; and in numerous legal positions, including regional counsel for all Coast Guard operations in the eight Great Lakes states, Special Advisor to the Department of Defense General Counsel, Coast Guard Liaison to the State Department, and Coast Guard Legislative Counsel.

"We want Ports Authorities to Prioritise the Safety of Maritime Pilots"

In this interview, the President of the African Maritime Pilots Association (AMPA), Captain Mohamed Rafouk who is based in Morocco speaks on how maritime pilots in Africa have coped since the outbreak. He also talks of their interactions with Port Authorities and what their expectations are.

P&O Maritime Logistics, the port and marine services subsidiary of UAE-based global port operator DP World, has taken delivery of a new all-FRP pilot boat for operation in the waters of Dubai.

The San Francisco Bar Pilots are one of the important cogs in our supply chain wheel. They are tasked with boarding the vessels eleven miles west of the Golden Gate Bridge via a rope ladder often in rough seas and taking control of the vessels en route to the Port of Stockton. Once on the bridge of the ship, the Pilot oversees navigation and ensures the safe passage of ships into the Bay and through the Delta until it is secured alongside its berth at the Port. Without these Pilots the...

This video shows the underlying principles of the SAMMON software tools based on Fast Time Simulation of manoeuvres. It describes very shortly some of the features for manoeuvring planning and conning / monitoring with danymic prediction which are shown in more detail in the other movies on this channel.

"The purpose of this video is to demonstrate communication between the Remote Pilot and the vessel’s Captain. The simulations are experiments."