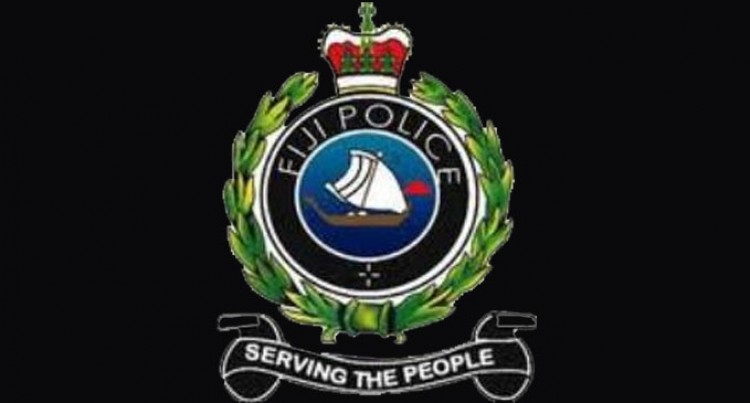 Symbolic image. The original article was already published by "The Fiji Times" on 2021-01-09

A 42-YEAR-OLD fisherman died after an accident at sea along the Navula passage in Momi Bay yester-day morning.
Police spokeswoman Savaira Tabua said the victim was a passenger of a fishing boat. She said the man died after his fishing boat allegedly collided with a pilot boat carrying two other men:
"The man died on the spot while the other four victims were treated and sent home," she said.

His friend, Narayan Reddy, was still trying to come to terms with the tragic incident when a team from this newspaper visited their home last night. "The pilot boat was speeding towards us and even though we waved and shouted, it still moved straight towards us," Mr Reddy claimed.

He said their fishing boat was severely damaged and they clung to sections of the boat for their lives.
"I held on to a part of the boat and Arun and his son were in the water. Arun's son managed to save himself with a floater. “
"Arun didn't regain any conscious after that and I can never forget it as it happened right in front of my eyes," he said.

Mr Arun's wife, Meenakshi Reddy, said she couldn't imagine that an incident as such could happen to her husband. Arun's son managed to save him-self with a floater.

The new emblem expresses the solidarity, commitment and reliability of all pilots in the Netherlands. It also serves to strengthen the mutual bond of the pilots who together form the Dutch Pilotage Association.

The Budget is 120.000 Euro. Please send your offers and questions to marketplace@marine-pilot.com

Article UKMPA announced the launch of a major rebranding

The United Kingdom Maritime Pilots’ Association (UKMPA) today announced the launch of a major rebranding following the UK’s recent departure from the European Union. The timely changes from a heraldic collection of flags to a modern visual image that more properly reflects an association that is proactive, inclusive and dynamic whilst at the same time maintaining its historical context.

Article More details and an analysis of the Ever Given accident

For "Der Spiegel", an experienced pilot and ex-captain analysed the accident of the freighter Ever Given, which blocked the Suez Canal for days, on the basis of documents. His conclusion: the captain and pilot made serious mistakes during the passage.