Trouble with pilotage services in Slovenia 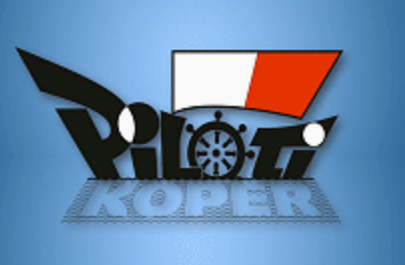 In March the Slovenian Government has concluded a contract with the state-owned Kopp Izobraževanje company to provide maritime piloting services in the port of Koper as a public service. So far these services have been provided by private company Piloti Koper, according to some websites from Slovenia.

The Constitutional Court also received a response to the rejection of the application submitted to the court by Piloti Koper for suspension of the implementation of the regulation on the providing of commercial public maritime cargo services.

What the government says
According to the Government Communication Office, the decree on the form and method of providing a public maritime pilot service provides that the government will conclude a public service contract with a contractor for a maximum of ten years. The decree, which provides for the provision of sea pilots in the form of a joint stock company established by the state and managed by the Slovenian state holding company, was issued by the previous government in mid-February.

Piloti Koper has called for an internal revision
At the end of February, Piloti Koper approached the then Prime Minister Marjan Sarac and demanded that an internal revision be carried out and a contract signed for the providing of a public maritime pilot service. They stated that there were no reasons in the public interest to grant a monopoly for the performance of the activities of a joint stock company.

The regulation, which provides for the exercise of maritime pilotage exclusively by a joint stock company, is contrary to the Constitution. "Maritime pilotage is already carried out 24 hours a day, seven days a week. Without interruption, Piloti Koper is constantly engaged in this activity," they emphasised.

Piloti Koper
What's your opinion on this?
Login or register to write comments and join the discussion!
Read more...

In this article I would like to share my thoughts on this pilot ladder poster. Is it as good as we think or is there room for improvement? By taking you through this poster step by step I hope to explain what needs to be changed to make it similar to IMO an SOLAS regulations.

Opinion Column I keeping the Pilot safe (by Michael Grey)
257