Argentina: Pilot died of heart attack on board 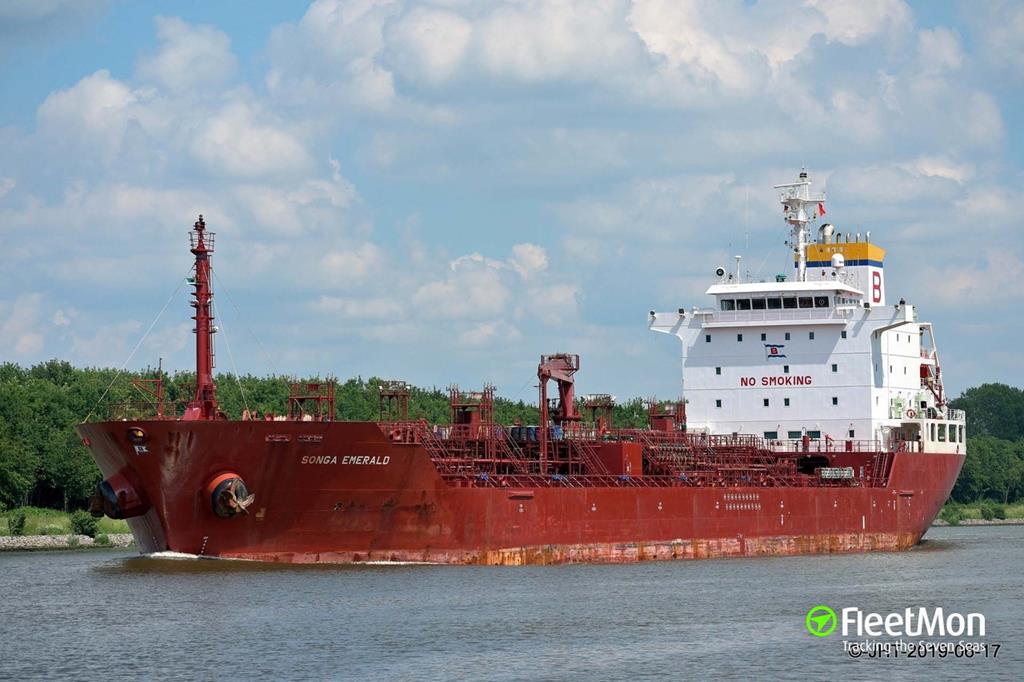 According to a report of fleetmon.com Pilot Captain Roberto Julio Montebello died of heart attack on board of tanker JC BAZAN, berthed in San Lorenzo, Argentina, Parana river, on 2nd March 2021.

Ambulance was called, but paramedics couldn’t recover him, and he was declared dead, probably while being still on board. Tanker left San Lorenzo at night LT on 2nd March, bound for Buenos Aires.

As a thought, what is the contingency for such an occurrence? When a Pilot becomes incapacitated whilst in command?
0
VC
VASUDEV CHINTALAPALLI Visakhapatnam Port Trust, India
A very sad news. May god give all the strength to the family of the deceased. It takes a lot to accept when someone goes to work and unexpectedly never returns.....forever.
0
0
Read more...

Container ship MADRID TRADER ran aground in fairway while entering Mar del Plata Port, Argentina, at around 1830 UTC Jan 20, with pilot on board.

Article Swimmer killed by Pilot Boat: The ports of Auckland are fined $424,000

The Auckland District Court has fined the Ports of Auckland NZD424,000 (USD300,500) for exempting its pilot boats from speed limits in Waitemata Harbour after a swimmer was struck and killed (April 2017).