AURIGA Pilot appoints the first female pilot in its company 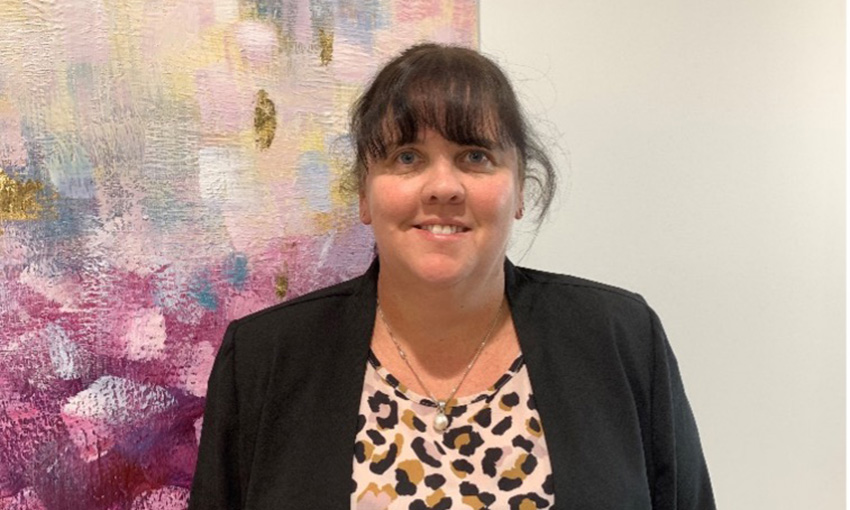 Auriga Group managing director Trent Lonsdale said, “All senior leaders in the shipping industry should strive to address the gender imbalance in our sector, and any unconscious bias within their teams.”

The company has promoted Sherie Evans to the role of general manager reef for the Auriga Pilots division. She now heads the company’s pilotage operations through the Great Barrier Reef. For these operations, the company employs 100 staff, including 40 pilots.

Ms Evans joined Australian Reef Pilots in 2006. Since then she has worked in various positions across finance, sales and scheduling.

“It has been a long, hard road, but I am up for the challenge of taking the helm of the reef pilotage business for many years to come,” she said.

Chevi has 18 years of experience working in various maritime positions throughout Australia, including roles in the fishing industry, and the offshore, tourism and marine construction sectors.

Chevi King – marine pilot – Cape Preston. Image: Auriga Group
“I always told my friends since I started in the fishing industry that I wanted to become a marine pilot one day,” she said.

“Now that this lifelong goal has happened it is all a bit surreal.”

Mr Lonsdale said, “We are delighted to see more women progress through the shipping industry in both operational and corporate management positions, and to promote two capable, professional women within our own growing national operations.

“Having senior female operational and corporate leaders in an historically male-dominated industry helps us develop and grow as an organisation, by broadening opportunities for all of our employees and introducing fresh perspectives to improve our overall business and service offering.

“All senior leaders in the shipping industry should strive to address the gender imbalance in our sector, and any unconscious bias within their teams.”

Auriga Group Pty Ltd
What's your opinion on this?
Login or register to write comments and join the discussion!
Read more...

According to a post of Paulo Ekkebus on LinkedIn (10th July 2020): "The Pacific Pilotage Authority Canada is looking for a CFO. Great opportunity for an individual to join an amazing company."

With the theme, "The Next Wave – Navigating Towards the Digital Future, the 12th biennial Congress will be delivered virtually from 5 - 10 October, 2020.

The Congress remains the key forum for IHMA members and the global ports sector to collaborate, network, share information, and provide updates on the latest industry technology and solutions.

They finally completed cutting the 1st section (the bow) and transported it via barge to Brunswick Ga. The Golden Ray (a vehicle ship) capsized on 9/8/2019 and is being cut and dismantled to remove it from St Simons Channel, St Simons Island Ga. Thanks for watching and don't forget to subscribe for more videos.

Transas Pilot PRO is designed to assist pilots in their daily routine, helping them to maintain efficient pilotage and other onboard operations