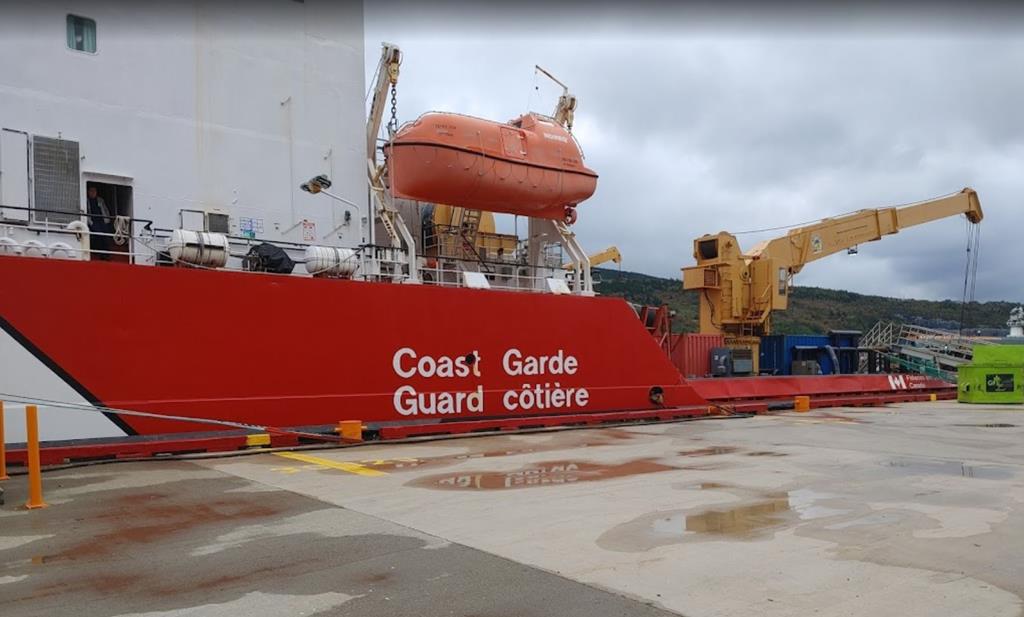 The RCMP are investigating the death of a man who went overboard outside St. John's harbour from a pilot boat early Tuesday morning.

According to a media release from the RCMP on Tuesday afternoon, the Royal Newfoundland Constabulary received a report of a man overboard around 12:30 a.m. NT (9/27/2022).

The RCMP, which has jurisdiction in Canadian territorial waters, has taken over the investigation and is working with the Transportation Safety Board of Canada, Occupational Health and Safety and the Office of the Chief Medical Examiner.

A press release from a Canadian Coast Guard spokesperson said the Maritime Search and Rescue Sub-centre in St. John's sent a coast guard rescue craft and other vessels in the area to the scene, around 3½ kilometres outside the Narrows, and arranged an ambulance.

According to the coast guard, the MV Virginia Ann recovered the man from the water and took him to emergency medical services on shore.

A statement Tuesday afternoon from Canship Ugland, a Canadian ship management company based in Paradise, N.L., said the man was a crew member on one of their boats.

The statement said their boat had finished transferring the pilot to the incoming vessel when the man went into the water. The man was dead when he was pulled from the water.

Canship Ugland president Marco Ahrens said in the statement the company is focused on ensuring the man's family has the support they need.

"We will investigate what happened in co-operation with the authorities. At this time, we will continue to support our employees and the affected family members," said Ahrens in the statement.

The authority's CEO, Sean Griffiths, said in the statement that APA is "deeply saddened by the death of a friend and crew member."

"Our thoughts are with his family and loved ones," said Griffiths in statement. "The safety of our people remains our priority. We will do everything we can to support the efforts of the authorities as they investigate this incident and want to ensure this never happens again."

The man's cause of death has not been released.
Original article on www.cbc.ca

Login or register to write comments and join the discussion!
FP
François Pouliot Corporation des Pilotes du Bas Saint-Laurent, Canada
Something must be done to increase safety during transfer operations. Not many other occupations accept this level of risk.
0

As a British supplier of driveline and propulsion solutions into the UK market, MIT was delighted to be involved in the 9 million pound investment into the industry by Associated British Ports (ABP) for a fleet of new pilot vessels to be built and supplied by Goodchild Marine Services Limited.

A few shots from the day, with Elisabeth-S and H&S Fairness plus the pilot boat. I put music to it as it was such a windy day.

The Supmar series of Camarc pilot boats building in Brazil. The expanding range now includes models at 12m, 13.5m and 16m with further size options in the pipeline.

In the Inner Harbor, a tugboat captain is teaching Baltimore's inner-city youth about the maritime industry.

#MaidenVoyage #HMMalgeciras #HMM
The maiden voyage of HMM Algeciras #12-London
London Landing: The HMM Algeciras, the world's largest containership as 24,000TEU, arrives alongside at the London Gateway port for its last European call before departing back to Asia.

Opinion What is a Tug's Bollard Pull and How İt is Calculated?
663