China: 200 pilots have been quarantined 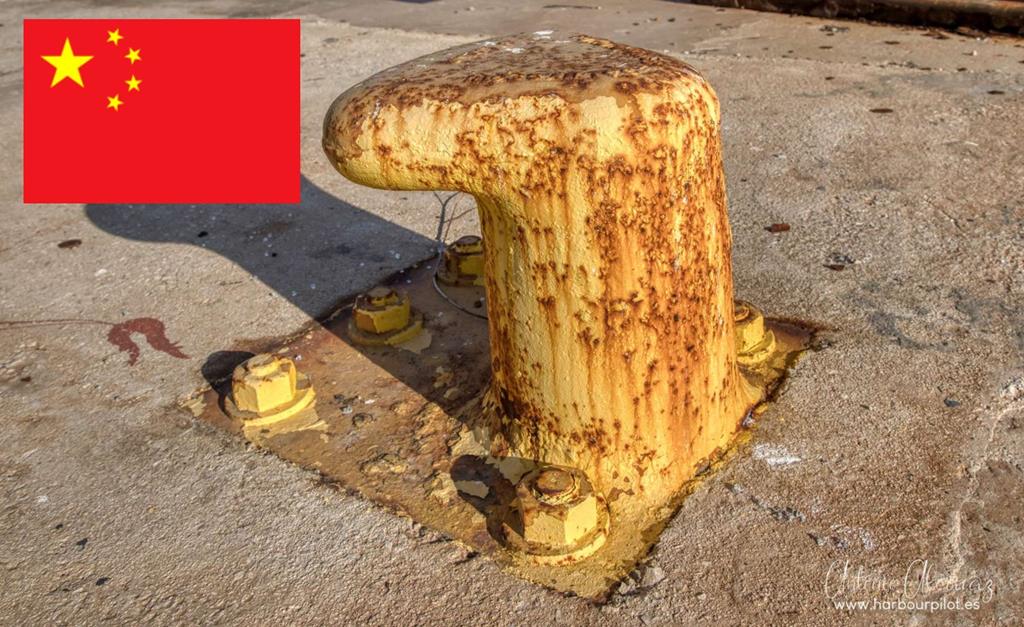 Vessels are being stranded at ports on the river due to the lack of pilots and the line-up of vessels forced to wait in the anchorage outside the estuary is increasing rapidly. Owners are unclear how long the problem will last.

According to informa.com: At least 200 pilots at Nanjing and Jiangyin stations have been quarantined by Chinese authorities after two tested positive for coronavirus earlier this week. Operations are almost entirely halted, causing widespread delays in one of China’s key maritime waterways.

The Yangtze moves an approximated 3bn tonnes of cargo a year and at this time, due the pilot shortage, time spent on a vessel has increased astonishingly. A data report from Eastport states up 169% year-on-year for Jiangyin, 154% year-on-year for Nantong, 41% year-on-year for Ningbo and 190% year-on-year for Zhangjiagang in the month of October.
Original source
What's your opinion on this?
Login or register to write comments and join the discussion!
Read more...

by www.MaritimeBulletin.net - published on 13 January 2022

According to Captain’s visual observance and overheard radio talks, bulk carrier OLIVE BAY anchor chain entangled with the chain of another ship, on Jan 8 or 9, in Yangtze estuary between Chongming island and Taicang, Shanghai area.

Article Study: Sleep deprivation and the impact on Maritime Pilots

This article was already published on 05.01.2022: This study sample consists of a group of healthy middle-aged maritime pilots (n=20), who have been exposed to highly irregular work schedules for more than 15 years.