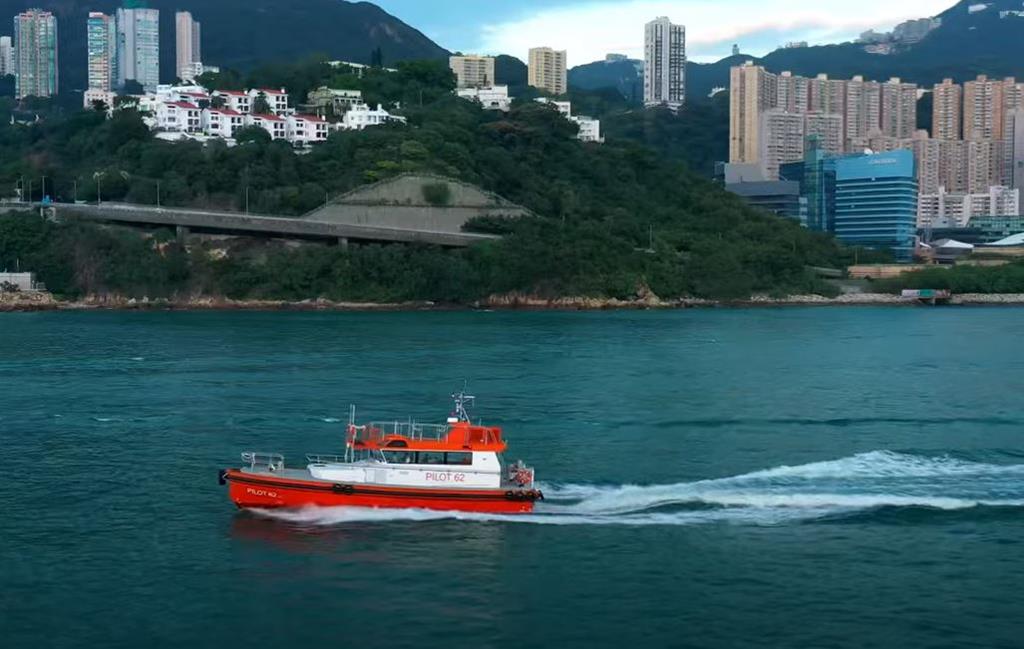 The Hong Kong Pilotage (Amendment) Bill 2022, which was gazetted on 14 October, provides for an adjustment to pilotage fees and clarification of the regulations governing pilot medical examinations.

“Medical examination or re-examination for pilot licence applicants and licensed pilots could be exempted by the Pilotage Authority if the person concerned has within the previous 12 months submitted to a similar examination, regardless of whether the examination is conducted in Hong Kong.”

Hong Kong Marine Department
Harbour Building
What's your opinion on this?
Login or register to write comments and join the discussion!
Read more...

Meet Neil Crysler, a Licenced ship Pilot with the BC Coast Pilots, a company consisting of approximately 105 licensed marine pilots who work with the Pacific Pilotage Authority to keep the British Columbia Coast line safe and healthy. Neil takes pride in his fast paced life as a pilot. His work allows him to be on the water, getting large international tankers safely down our coast line. His work keeps him on his feet, sometimes sending him up the coast at a moment’s notice. Neil has found...

Article An Analysis of Pilotage Marine Accidents in Korea (2019)

Since the late 2000s, a debate has been sparked on the most suitable age of retirement for Korean pilots. The debate has focused on the extension of retirement age of pilots from 65 to 68 and whether this will affect the probability of marine accidents.

Canal Day! Follow a Bulk Carrier as it crosses the Suez Canal. This video is not a time-lapse, well explore a typical day in the Suez Canal. From pilot turn overs and helmamns to the line boat gift shop well try and cover it all.