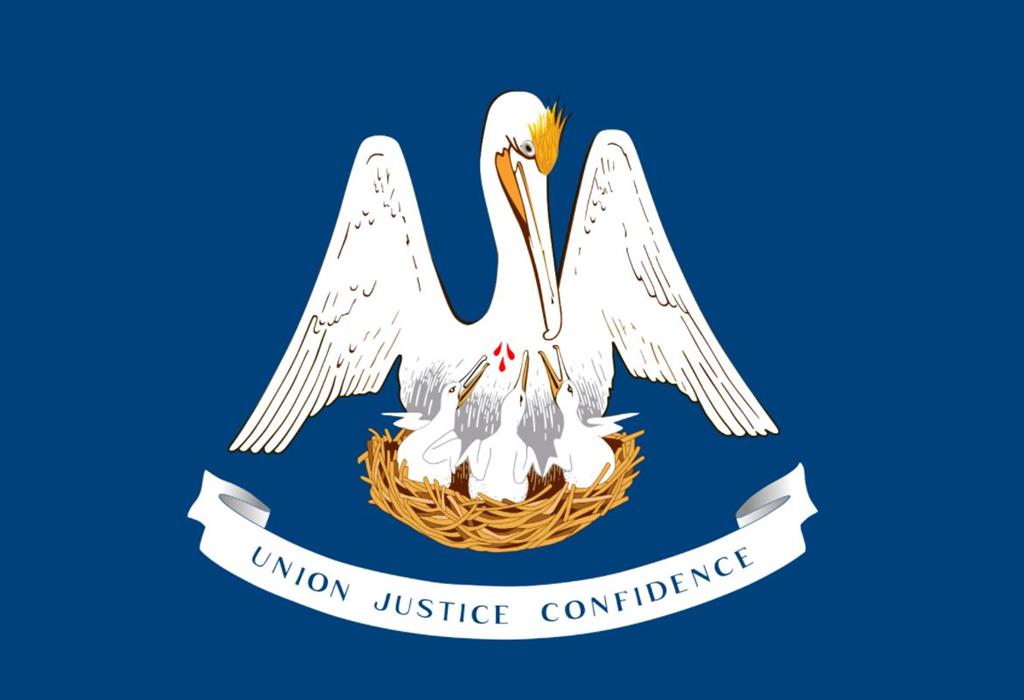 This article was originally published at theadvocate.com (24.01.2022)

Legislators put aside proposed rule changes they had asked for to strengthen river pilot qualifications and were sold as a way to open up the cliquish professional ranks while guaranteeing safety on the Mississippi River.

The joint House and Senate Commerce committees Monday joined 87 pilots and Board of Louisiana River Pilot Review and Oversight in rejecting the proposed measures on the argument that they would negatively affect minorities trying to break into river piloting.

“When you don’t have a father to steer you. When you don’t have relatives to vouch for you. You have to rely on yourself. And you have to hope that the system will be fair,” testified Lee Jackson, one of the few licensed Black pilots in the state and the third member of the panel that made the proposed rule changes at the insistence of legislators. He opposed the changes that the other two members of the panel adopted.

Previously, an incorrect photo was mistakenly displayed here: We showed Lee Jackson from the UK instead of Lee Jackson from Louisiana. We apologise for this oversight.
“As the rules stand today young potential Black applicants can control his or her fate by completing maritime (academy courses) and then they’re one step closer to qualifying for the pilot developer program. But if the proposed changes become the rule, they would have to come out and hope the system would be fair,” Jackson said, adding the handful of Black candidates already in the pipeline under the old rules would be knocked out of consideration, if the rules changed, despite their work so far.

“We’re trying to open up some avenues and doors and create inclusivity and transparency and fairness,” Captain Casey Clayton, who is president of the three-member regulatory Board of Examiners that proposed the rules. She is one of the first women to pilot vessels on the Mississippi. Her father was a river pilot.

Clayton’s board took a look at the basic education, experience levels and training demanded of river pilots around the country. She noted that qualifications in Louisiana have been reduced during the past 10 years to the point that the experience requirements for those navigating the Mississippi are among the lowest in the country. “We felt it was a necessity to increase our requirements,” she said.

The Board of Examiners for New Orleans and Baton Rouge Steamship Pilots for the Mississippi River proposed amending the qualifications for the pilots who navigate oceangoing vessels from the mouth of the Mississippi River to their industrial destinations through New Orleans up to Baton Rouge. Under existing rules, wannabe pilots graduate from a maritime academy with diploma and are allowed to apply for work and for a pilot’s license. The proposed requirement would give applicants a third mate’s license upon graduation, then require 360 days of work to qualify for a second mate’s license, from which the applicant could seek a pilot’s license.

Much of Monday’s debate revolved around access to the lucrative pilots’ jobs, which pay more than $500,000 annually depending on how many trips the pilot takes. For years, the pilots have been a relatively closed organization usually open to family members and friends. Recently, the pilots have agreed to bring in more minorities and expand their numbers, concessions that will increase the number of trips allowed on the Mississippi, which raises worries about safety.
Eighty-seven of the 120 the New Orleans-Baton Rouge Steamship Pilots Association, or NOBRA pilots opposed the new regulations.

“I don’t see where it’s going to help African Americans, said Capt. Eric Moorman, one five Black NOBRA pilots. “Change needs to be made. How we make that change is the Rubik’s cube.”
The joint legislative committee rejected the rules without objection.

State Rick Ward III, the Port Allen Republican who chaired the panel, said after the hearing that legislators want to spend more time on the issue of how to open up more posts, making it easier for minority candidates, while still addressing safety concerns. “It’s a question of balance: whether to rely more heavily on experience part of it or the education part, where is the consensus,” Ward said, adding that issue will come up when the Legislature reconvenes for its general session on March 14.
This article was originally published at theadvocate.com (24.01.2022)
What's your opinion on this?
Login or register to write comments and join the discussion!
Read more...

The Savannah Pilots Association of Georgia received a brand-new aluminium pilot boat from Snow and Company, a Washington-based boat-builder.

UKMPA press release on the death of Captain Pilot Francesco Galia. A tribute.

Product tanker NORTHSEA RATIONAL in load contacted embankment in Neumuelen, Hamburg, in the morning Nov 25, while maneuvering to berth, according to FleetMon.
It stated: “Tanker sustained serious damages to starboard bow, cause of accident yet unknown.
“She was berthed after accident, and as of evening Nov 25, remained, berthed. There was no hull breach in cargo tanks area, no cargo loss reported.”

The Cosco Shipping Galaxy alongside Felixstowe Berth 9 cargo operations come to an end with the cranes beginning to boom up. Mooring gang in attendance and the tugs begin to go to station. The pilot requests for both to make fast on the centre lead fore and aft. Svitzer Kent makes fast centre lead aft while the Svitzer Sky makes fast centre lead forward. The Sky comes under the bow to pick up the heaving line but the crew slackens the head lines before the last crane had boomed up. Sky...