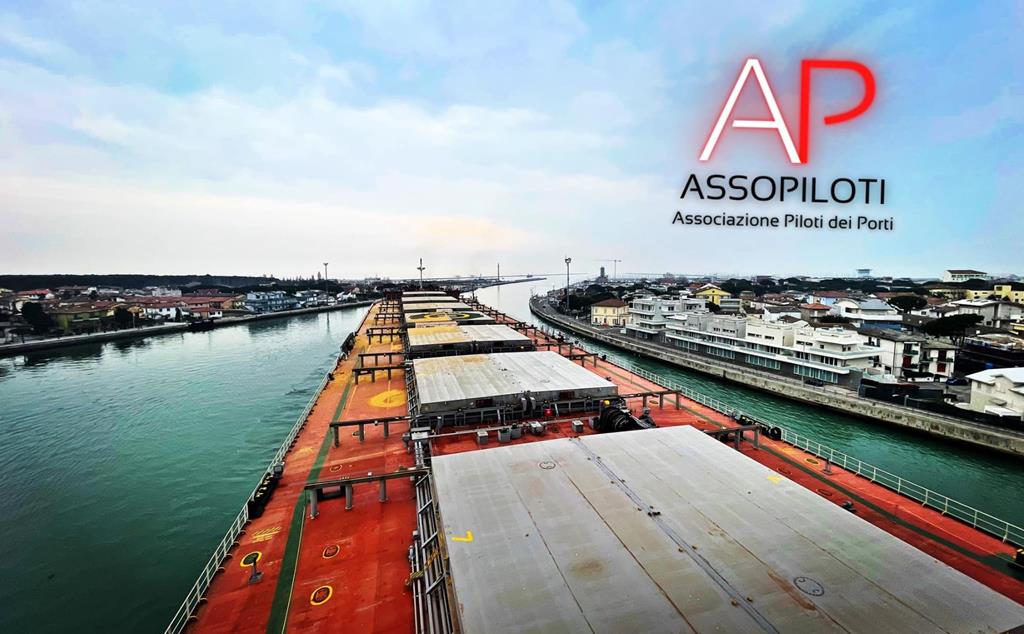 The new professional association was founded by Danilo Fabricatore Irace, who was recently confirmed as chief pilot of the port of Genoa for another four years.

In the same hours that the Italian Federation of Port Pilots (Fedepiloti) announced its 75th meeting scheduled in Rome, Assopiloti's "presentation letter" arrived in the mailboxes of professional associations and institutions on 8 April 2022.

The person directly involved in SHIPPING ITALY simply stated that the information about the creation of the new association called Assopiloti had been sent to the Ministry of Infrastructure and Sustainable Mobility, the Port Captains' Corps and the other professional associations. According to its own information, its members include almost all the pilots of the port company of Genoa, as well as some other members in Ravenna and Livorno.

"Assopiloti" is thus the third largest pilots' association after "Fedepiloti", the association chaired by Luigi Mennella, and "Unione Piloti" chaired by Vincenzo Bellomo.


Captain Danilo Fabricatore Irace, a native of Naples, master pilot since 1999 and former president of Fedepiloti, was appointed chief pilot of the Port of Genoa last December for another four-year term, having already held the post for the period 2018-2022. His reappointment was unanimously approved by those present at the last meeting of the current pilots.

For Italian pilots, this means a further fragmentation of their representation vis-à-vis the authorities and the shipping industry.
Source: Article on Shipping Italy by Nicola Capuzzo (in italiano)

ASSOPILOTI
What's your opinion on this?
Login or register to write comments and join the discussion!
Read more...

Here’s a nice little video of the sea trials of ‘Svitzer Oued Martil’ including some cool on-board 360 camera footage of her going through some pretty big breaking seas during rough weather testing, and some nice foggy day drone footage and trials alongside the Brittany Ferry ‘Armorique’.

Stanchions therefore are an often-overlooked part of a pilot transfer arrangement and therefore I
want to give them more attention in this article. They proved to be the cause of a whole series of accidents, some of which were even fatal.

Swedish Radio News reports about major delays for shipping on Sweden's inland lakes and waterways, such as Vänern, Mälaren and Göta Älv.

by Safehaven Marine - published on 6 August 2021

Safehaven Marine build a range of vessels for many different operational roles such as patrol, survey, crew transfer to name a few, but what makes Safehaven unique is that we specialize in pilot boats, with 80% of our production dedicated to just this area, and have supplied over 50 pilot craft all around the world over the last 17 years.

To get in to Aguirre, we have to tow in behind the reef, breakdown into push gear and then proceed to the Power Plant Dock. If you would like to be apart of the crew and support the production of these videos, please consider joining our Patron Crew. Patrons not only make this channel possible, but they also get early access and add free content from both of my channels. Link below: http://www.patreon.com/timbatsea And please check out my other channel, SV Paquita. Link below: https://www....