Capt. Luigi Mennella is the new President of Fedepiloti 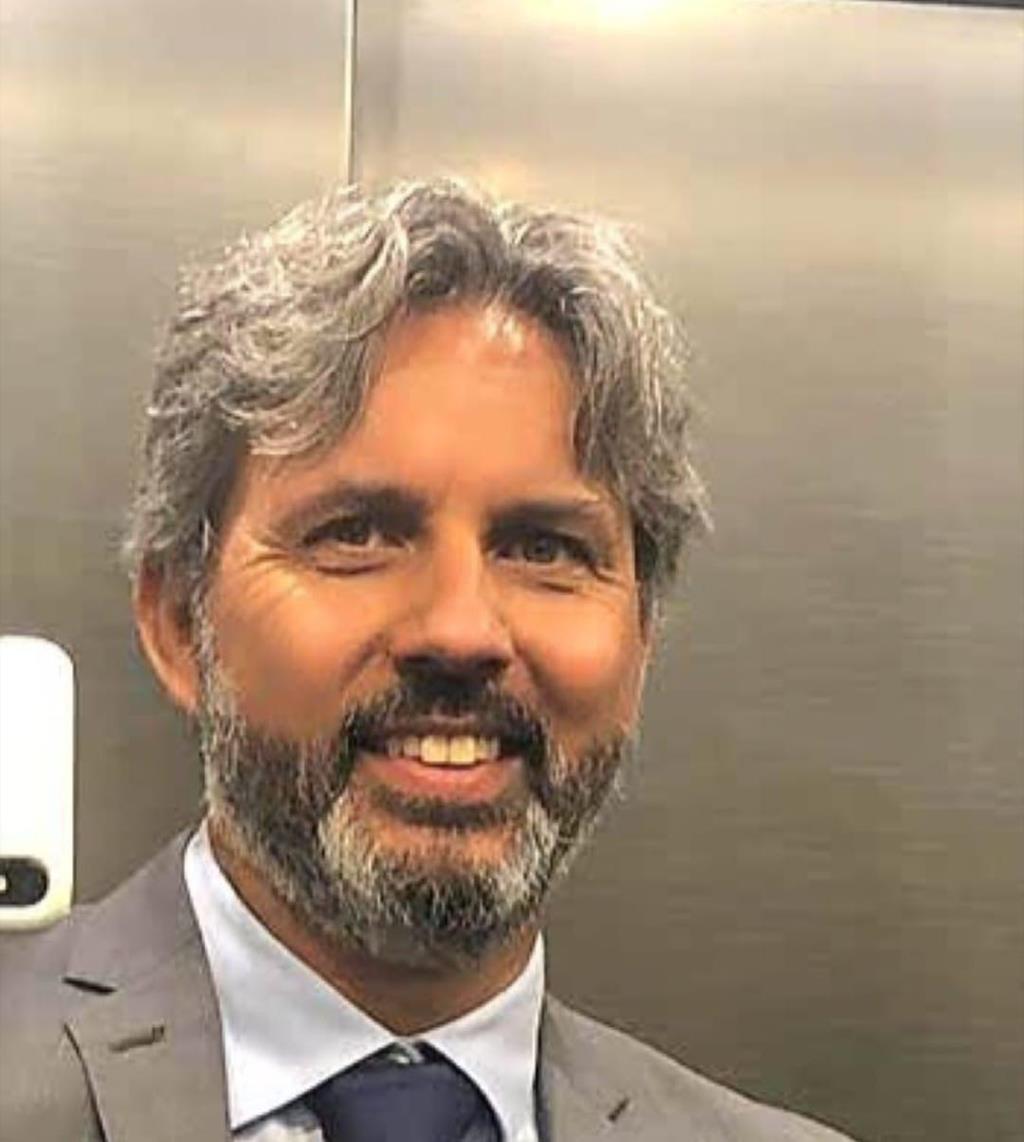 photo and information by Fedepiloti

The 50-year-old pilot of the port of the Veneto Estuary, an effective pilot in the lagoon since 2002, was unanimously elected by the new Fedepiloti Board of Directors formed yesterday, 23 June 2020, during the 73rd Fedepiloti National Assembly. Luigi Mennella, originally from Casamicciola Terme (NA), is the first President in the history of Fedepiloti coming from the guild of Venice and in the last two years has held the role of Vice President alongside the outgoing President com.te Francesco Bandiera, Pilot of the Port of the guild of Olbia.

The role of Vice President that for the next two years will be held by com.te Massimiliano Fabricatore Irace, chief pilot of the Guild of Pilots of Salerno, also elected by the new Board of Directors and for the first time in his career will hold a managerial role within the Federation. To complete the command framework there will still be com.te Giacomo Scarpati who continues his mandate as Director of Fedepiloti.

The new President is expected immediately by important challenges to relaunch a category hard hit during the emergency by Covid-19. These are his first official words: "I thank the Drivers' category and the Board of Directors for the trust placed in me by honoring me with this prestigious position. I hope to fulfill my mandate in the best possible way".

Federazione Italiana Piloti dei Porti
What's your opinion on this?
Login or register to write comments and join the discussion!
Read more...

Article Roberta Coppa (Fedepiloti): "There are still too many gender prejudices in our world".

Roberta Cotta and Teresa Matarese are the only two women in the Italian Federation of Harbour Pilots (Fedepiloti) team of 212 professionals.

Boarding a vessel at sea is no simple task. This video provides detailed instructions and demonstrations about safe boarding of vessels.

A loaded bulk carrier is a bit tricky to handle, do to all that mass: de require a lot of power in order to be stopped. This is why this maneuver are normally slower. Same applies to tankers.

Video Pilot on Board in Australia

Meet Neil Crysler, a Licenced ship Pilot with the BC Coast Pilots, a company consisting of approximately 105 licensed marine pilots who work with the Pacific Pilotage Authority to keep the British Columbia Coast line safe and healthy. Neil takes pride in his fast paced life as a pilot. His work allows him to be on the water, getting large international tankers safely down our coast line. His work keeps him on his feet, sometimes sending him up the coast at a moment’s notice. Neil has found...

Opinion What is a Tug's Bollard Pull and How İt is Calculated?
210