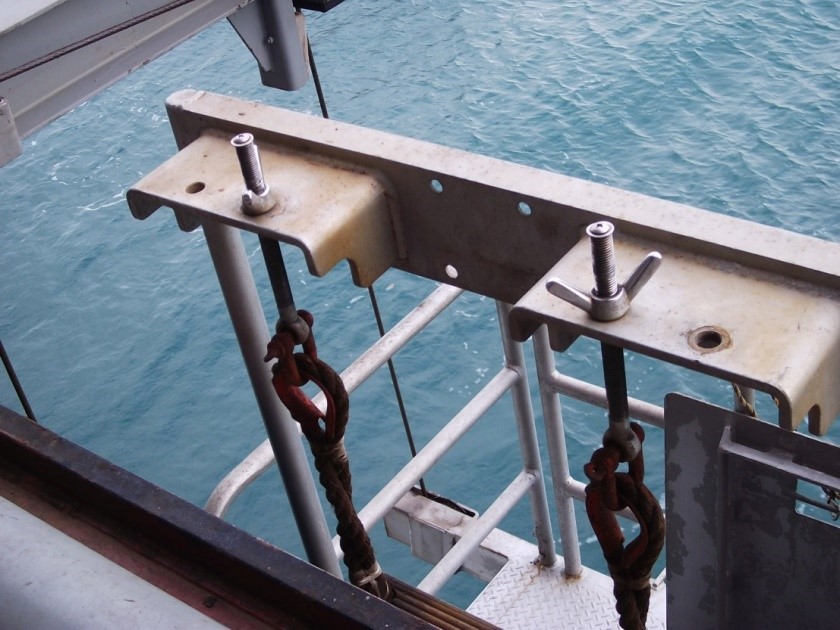 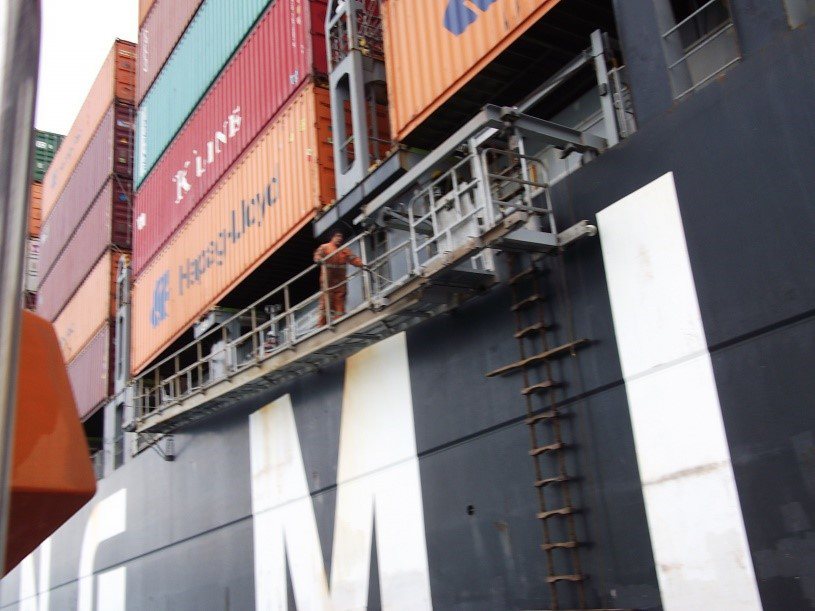 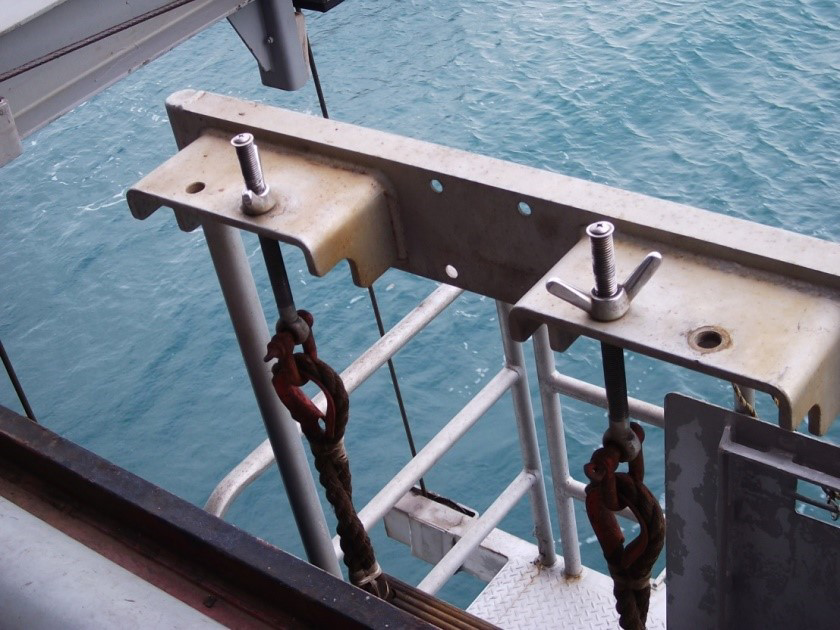 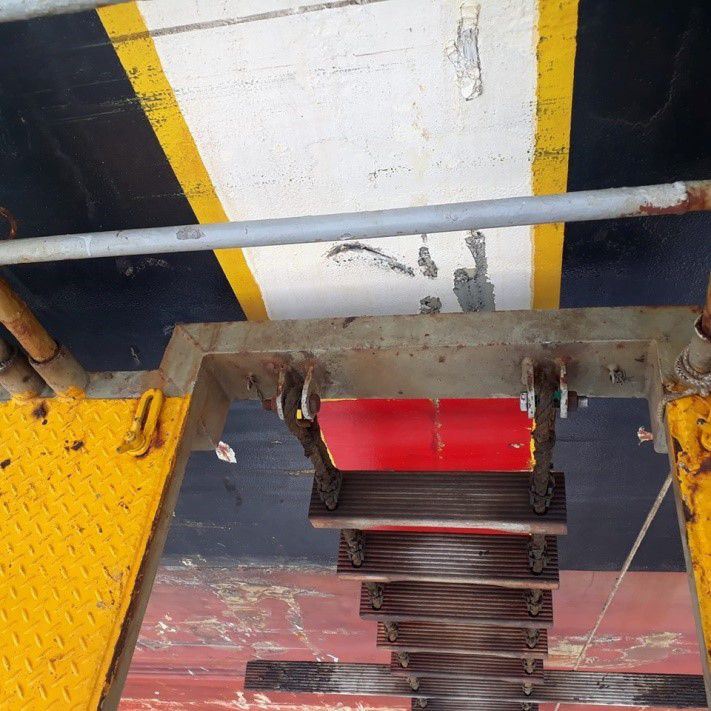 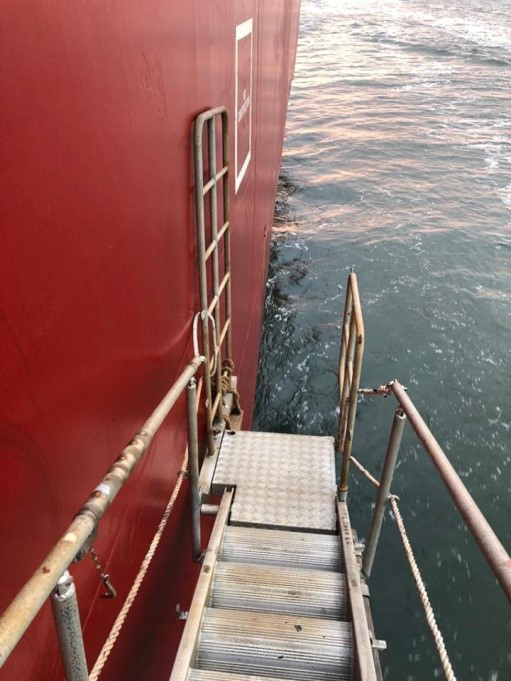 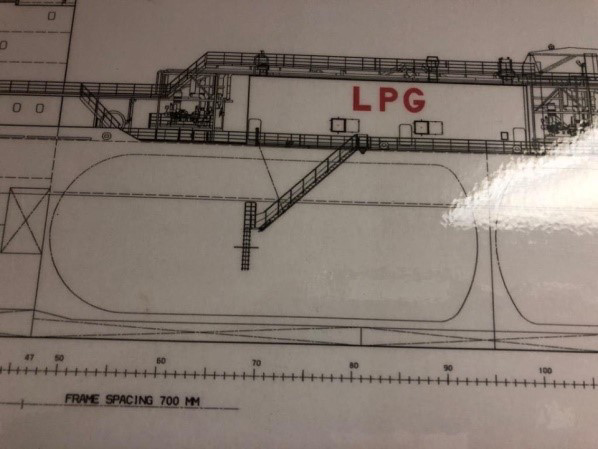 Video This requires a ton of skill!

Video How a pilot gets off a fairly large ship

Unissued / Unused material - Hamburg, West Germany (FDR - Federal Republic of Germany). German helicopters are used to carry river boat pilots to where they are needed. Big CU Helicopter pilot talking into mouthpiece. Aerial view from helicopter of boat below. MS as the helicopter comes in and lands on deck of the ship. Various shots as pilot is picked up from lightship and flown off in helicopter. LS From bridge of ship as helicopter flies overhead. CU Small bird sitting on capstan. (f.g....

Ideas from Nasir Khan, Port Pilot: "I would like to suggest that we try an experiment and make some modifications that will result in a better grip on the handrails of the ship's ladder and on the pilot ladder steps. Let's talk about it!" Modifications: Ships Ladder Handrails & Width of the Pilot Ladder steps. "I analyze the subject of fallen Pilots are two main reasons: -Pilot's hands are losing their grip at the ship's handrails. At transfer point mostly pilots lose their grip on Ships...

Short demonstration highlighting key features of the VR Marine Pilot training simulation LWA Solutions have delivered for the Ports of Auckland.
Editors Note (4th July 2020):
This video shows the fantastic possibilities of virtual reality technology. Wonderful demo by Ports of Auckland. In respect for doing this amazing experiment. If somebody knows more about this or other interesting similar projects please leave a comment below and help us to complete information about virtual reality...

Opinion What is a Tug's Bollard Pull and How İt is Calculated?
92

Article A review of the ship’s pivot point: Science, Maths and Observation’ Where is the centre of a ship’s rotation?
85