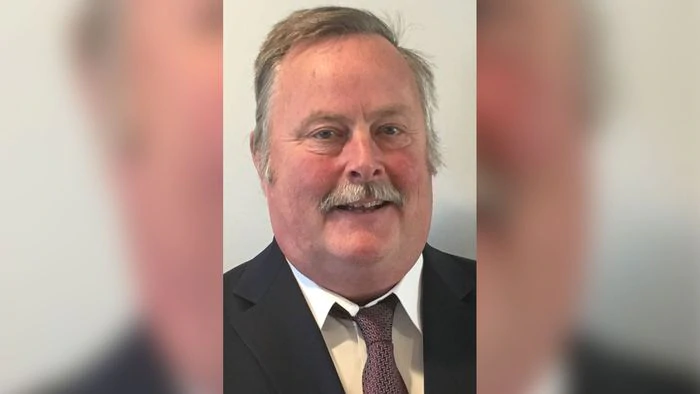 Dennis Sherwood, a pilot of Sandy Hook fell backwards off a ladder while boarding a ship today at 4:30 a.m. and died of his serious injury in Staten Island hospital, according to U.S. Coast Guard reports. A routine investigation of the accident has been initiated.

Although no name of the ship has been provided, the accident appears to have occurred while boarding the Maersk Kensington (U.S. flag, IMO: 9333010), which came from Algeciras, Spain. Her gross tonnage is 74642 and deadweight is 84688. MAERSK KENSINGTON was built in 2007. MAERSK KENSINGTON length overall (LOA) is 299.47 m, beam is 40 m. Her container capacity is 6200 TEU. The ship is operated by MAERSK LINE LTD-USA.
During the accident the wave height was 4-5 feet with a wind speed of 30 knots.


It is important to find out what happened and how such an incident could possibly be avoided in the future. The analysis of aviation accidents should be a blueprint for maritime accident investigations. It is absolutely exemplary.

Marine-Pilots.com will continue to report in the coming hours. Our thoughts are with the relatives. It's a sad day at the end of the year...

Dennis Sherwood piloted vessels in and out of the Port of New York and New Jersey for 35 years. He is survived by his four children and his wife.

Sandy Hook Pilots Association
Maersk Kensington
What's your opinion on this?
Login or register to write comments and join the discussion!
Read more...

Find the right link for your Smartphone.
Get your Marine Pilots' information even easier: For Android & iPhone.

Due to many incidents involving pilot ladders and man ropes in South Australian ports, and in effort to improve pilot safety, from 1 January 2022 Flinders Ports will require visiting vessels and their Masters to take additional precautions

Gabon, Baie du Prince, 2012.
Getting that nice fat lady alongside