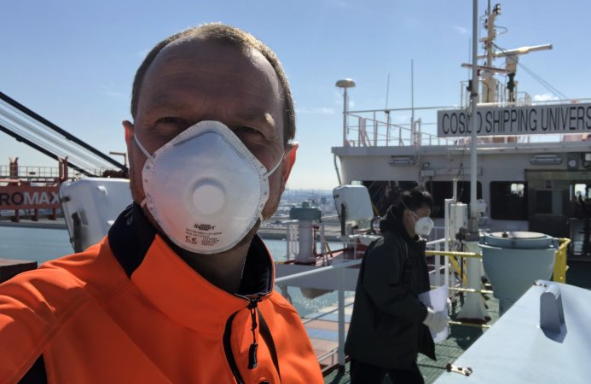 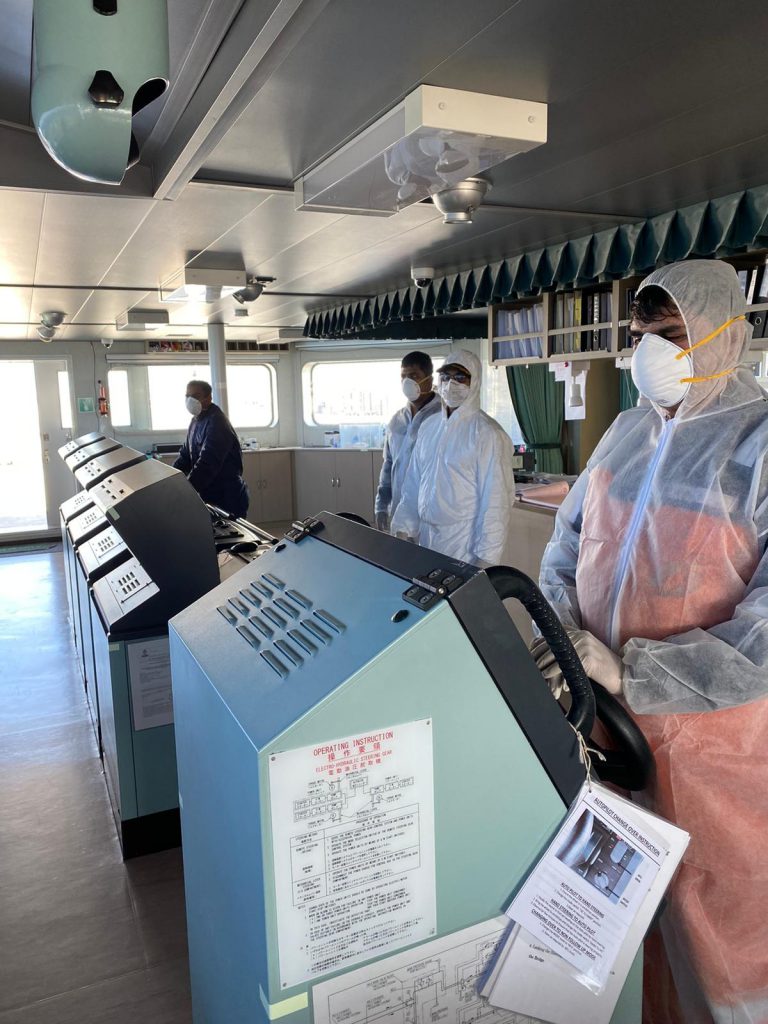 The Rotterdam Pilot
Maritime News & Pictures
Editor's note:
Opinion pieces reflect the personal opinion of individual authors. They do not allow any conclusions to be drawn about a prevailing opinion in the respective editorial department. Opinion pieces might be deliberately formulated in a pronounced or even explicit tone and may contain biased arguments. They might be intended to polarise and stimulate discussion. In this, they deliberately differ from the factual articles you typically find on this platform, written to present facts and opinions in as balanced a manner as possible.

René Hartung Lotsenbrüderschaft NOK II Kiel / Lübeck / Flensburg, Germany
Thanks to Mr Broers for these words. In my pilotage district (Kiel Fjord and Kiel Canal) I experience exactly the same: some vessels are competely negligent regarding safety measures and on some one feels like entering a SciFi movie.
But these are the excemptions. Most vessels,I feel, are well prepared and try to minimize the risk.
I guess that when both sides - pilot and ship´s crew try to find a compromise and form a team like they used to before the pandemic, the transit through the pilotage area can be just as successful as without Covid. It just takes a bit of understanding and common sense on both sides.
0
Read more...

The Netherlands is a world leader in maritime technology. Many companies at the port of Rotterdam are dedicated to expanding the field. One of these companies is VSTEP Simulation, developer of maritime simulators and software for training purposes. Port of Rotterdam Authority is using these solutions to train commanding officers for its vessels.

Opinion Should the Captain go down with the ship?

Time Lapse Video:The deep draught VLCC PISCES STAR is approaching the Port of Rotterdam, after navigating through the Eurogeul and Maasgeul deep water channels in the Southern North Sea. The VLCC is proceeding in Calandkanaal channel to her berth in the Petroleumharbour No. 5.
Before coming alongside the VLCC is stopped and swung in the channel. Four harbour tugs are made fast to assist the manoeuvring vessel. Mooringboats bring the VLCC's steel mooring wires ashore when she is coming...

Video A day in the life of a TasPorts' Marine Pilot

Video by Tasmanian Ports Corporation
TasPorts' Marine Pilot Nick Hess recently produced a video from footage our crews have captured around Tasmania.
The video provides an amazing insight into the work TasPorts’ Marine Pilots undertake every day around the state - an essential part of the business that not many people get the opportunity to see.

Article Study: Managing the Attributes of Pilot Errors in the Process of Redevelopment of Marine Pilot Reliability Index MPRI)
40