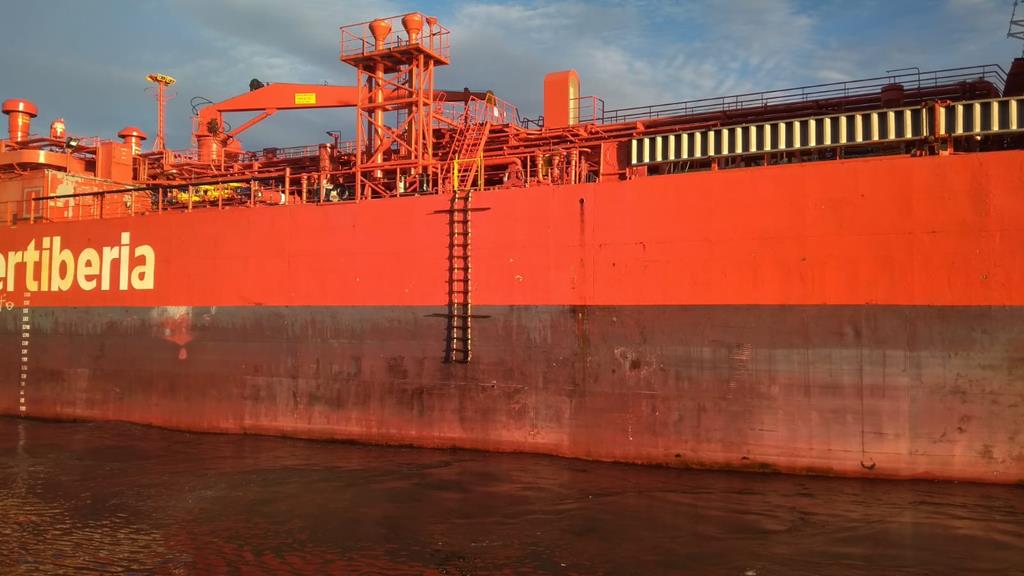 As we all know there is a new regulation established since July 2012, this new regulation refers to pilot transfer arrangements. There are other yearly safety campaigns such as IMPA that include SOLAS V.23 and IMO Resolution A 1045 and Resolution A.1108(29). Unfortunately, in this annual overview there were some accidents reported that could have been avoided. These accidents, and future accidents of a similar nature can be avoided if we make sure that:

We should become aware that we could be risking our lives and that we could avoid part of this risk by filling out a document and sending it to the authorities responsible for it. Just by doing this we could improve our working conditions. For this to happen, we should all be working together and aiming for the same goals.

The relevance of this is such that even the penal code, the Spanish and the International, has a sentence of imprisonment in cases where an accident took place and the rules were not adhered to.

In my opinion, if we do not send the IMPA report about safety to the harbour authorities, the report would become completely ineffective.

During Pilot’s training courses we should insist on this topic. BRM will not be useful if we do not follow the rules before reaching the bridge.

The idea of confronting the captain during the exit manoeuvre after writing a negative report of all the deficiencies previously detected is something that doesn’t make us feel comfortable, but it is an important step to make. 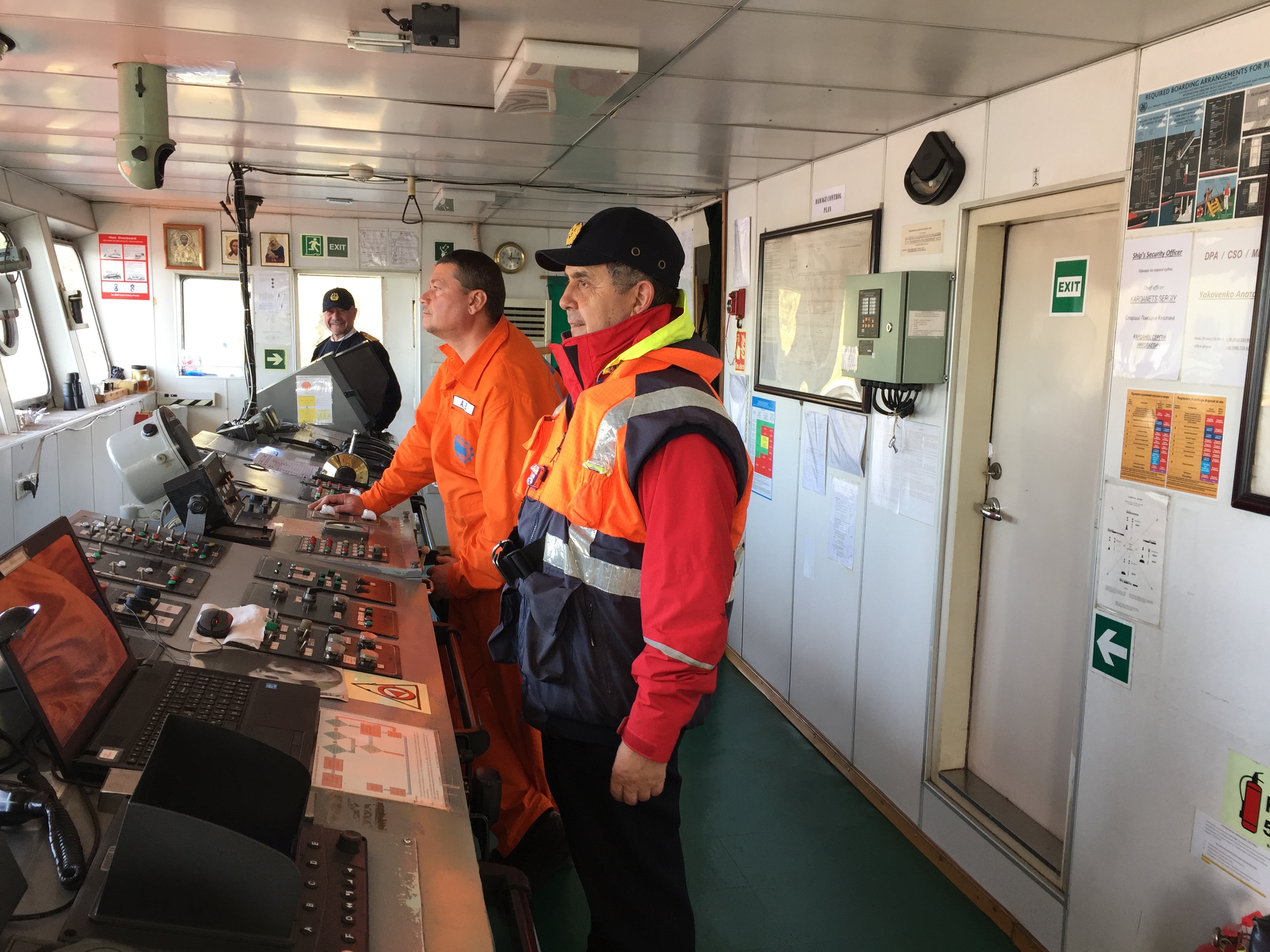 The crews know the regulations.

Do crews know the rules? In my opinion the answer is clearly not. There is a high percentage that don’t know the rules. From my perspective the SOLAS is extremely useful, but sometimes it can be complicated and overwhelming. I think there should be a manual, more accessible for everyone, and much more visual, in which everyone can see examples. Each ship has a MSC1.Circ.1428 poster, but personally I am not sure if the crew pays enough attention to it. That is why I conclude that the Pilot’s security is something that not everyone is concerned about even though everything is explained in the International legislations (ISM Code, Merchant Shipping Legislation, Maritime Labour Conventions, SOLAS, Code of Safe Working Practices for Merchants Seafarers).

We should start from the basics.

National and international Pilots association should contact Maritime Academy and offer to help to solve this problem. There are different ways to achieve this goal, lectures or training are some examples. 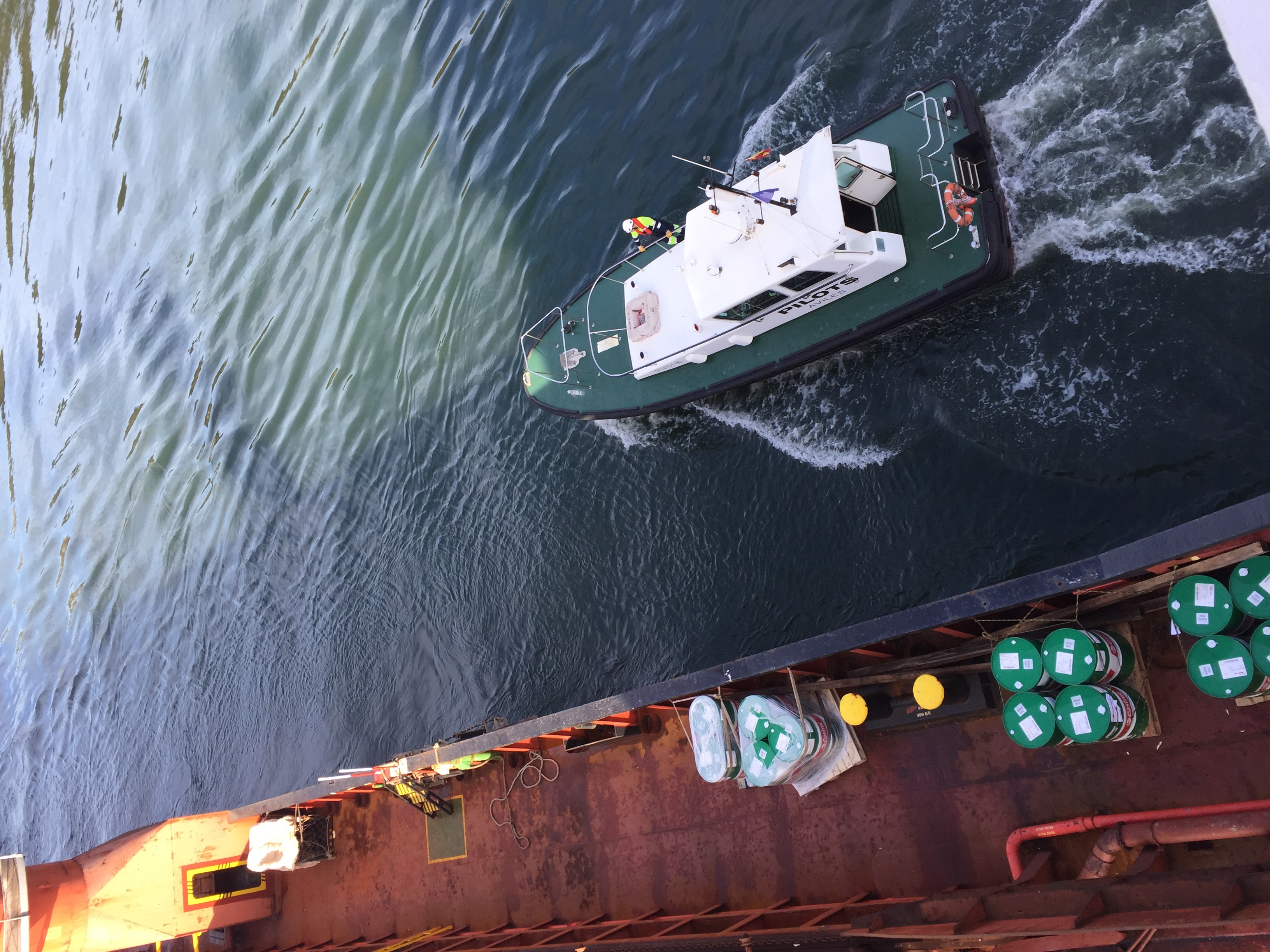 In my opinion the answer to this question would also be no. The main reason we can reach this conclusion is that all the ships that have been registered in a European country and have a European flag, by law, must follow these new regulations (SOLAS V-23-IMO Resolutions ,Marine Equipment Directive -MED 2014/90/EU, 11th amendment (EU) 2015/559, Implementing Regulation (EU)2017/306 and Implementing Regulation (EU) 2018/773).

As has been proven, sometimes these regulations are not followed and the only explanation that I can personally find as to why this happens is the ignorance of the law. If they knew about it, they would take action in order to make sure everything is legal.

We should all keep in mind that the ignorance of the law does not exempt a person from his responsibilities.

These are my personal opinions, if I have caused any offence please accept my apologies.

Master with more than 12 years of experience and from 1999 working as a Pilot in Aviles (Spain).ExTeam member in training courses for Spanish Pilots Aviles Pilot (Spain)

Login or register to write comments and join the discussion!
AJ
Amit Jha India
Correction *country should be read as coin.
0
HD
Henry DING IMPA - International Maritime Pilots’ Association, Taiwan
According to my observation of more than 30 years of my piloting career, in addition to the negligence of the ship, the other main reason for the safety of the pilot ladder is the pilot himself. In other words, After the pilot safely boarded the ship, most pilot did not report the deficiency of the ladder to the PSC. Because they are too concerned the next job. Therefore, an APP can be invented to directly tick the defficiency list about the pilot ladder on their mobile and send it directly to the PSC of the local port. , Before the shortcoming being corrected, the ship's application for departure is rejected.
0
PL
PORTHOS LIMA Praticagem RJ, Brazil
This is a very interesting article. I totally agree.
I've been Technical Director of Brazilian Pilots Association for the last 3 years and we've taken the following initiatives:
1. During our refreshment course that all Pilots have to take every 5 years we have a module about that. The objetive is that the Pilots know the regulations.
2. We've produced a video with subtitles in English, French and Spanish with the objetive of teaching our Pilot Boats crews how the arrangement should be rigged for each situation. When you are outbound with a ship the ships crew rig the arrangment. How do you know this is a correct one? You have to rely in Pilot Boat crew, but they have to know what is right or wrong. The video was so succesful that we've distributed copies to a few Brazilian shipowners in order they can train their crews.
3. We've created the App No Rumo Certo, which permits exchanging information between Pilots and Pilot Organisations, and report non compliant arrangements to the authorities.
There is still a lot to be done. We must be united in this fight. This is our safety after all.
[show more]
0
Read more...

Editors Note:
Safety is different
One comment on YouTube on this video:
"No hard hats, no Hi-Viz clothing (in case pilot falls in) the one at 5:16 has not even got a life jacket - absolute cowboys!"

Pilot boat Explorer approaches 2GO Maligaya as the harbor pilot then boards the vessel during a Monday morning arrival to Cebu from Manila
See my photos at https://www.flickr.com/photos/dareleven/