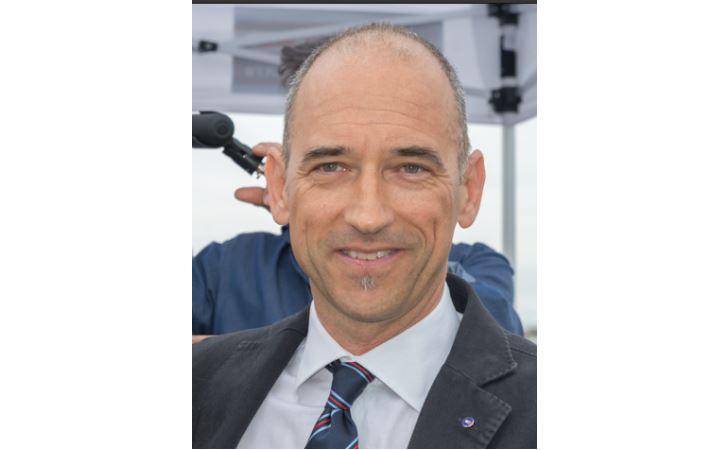 The appointment of the new President, who takes over from Commander Leo Morolla who resigned from office last week, was decided by the Fedepiloti Board of Directors meeting in Rome on Monday 24 October 2022.

Replacing Roberto Bunicci in the role of Vice President, the Board of Directors appointed Commander Fabio Pagano, a pilot of the Corporazione Piloti del Porto di Livorno.

These are the statements of the newly appointed President of Fedepiloti:

"I take on the honour and burden of representing the category of Pilots of which I have been a member since 1997, with my recruitment in the Ravenna Pilots' Guild, which has been for me a formidable training ground for piloting all types of ships, in the only true canal port in Italy. A port that is currently in maximum ferment due to the start of the major port HUB works, the new cruise terminal, and the emerging offshore LNG plant, which will receive LNG carriers to replace Russian gas. Before that, I had a career in the Italian Merchant Navy, reaching the rank of Commander."

"I am well aware of the value of pilotage in all ports around the world and especially in Italy, where they manage to combine safety and operability, for which, in my opinion, increasing the former reflects on the latter. It is not by chance that the most efficient ports are also the safest, and vice versa. The accident rates in Italy are among the lowest and the service responds to a logic of intrinsic and verified cost-effectiveness."

"The Italian Federation of Harbour Pilots, boasts 75 years of glorious history of representation and is unique in terms of experience and support for corporations, from the largest to the smallest, from every corner of Italy, even for problems that might appear second-rate. My function will be accompanied by the figure of a pilot dedicated to assisting Director Di Fazio in his daily work at the Roman offices in Trastevere."
Original source (Italian)

Federazione Italiana Piloti dei Porti
What's your opinion on this?
Login or register to write comments and join the discussion!
Read more...

Opinion The Secret Life of Pilots

It’s an ancient profession that’s vital to Australia’s economic survival. Marine pilots are responsible for the safe movement of cargo and cruise ships in and out of the country’s harbours. Rachel Hayter took to the seas to learn more. (April 2018)

Opinion What is a Tug's Bollard Pull and How İt is Calculated?
518