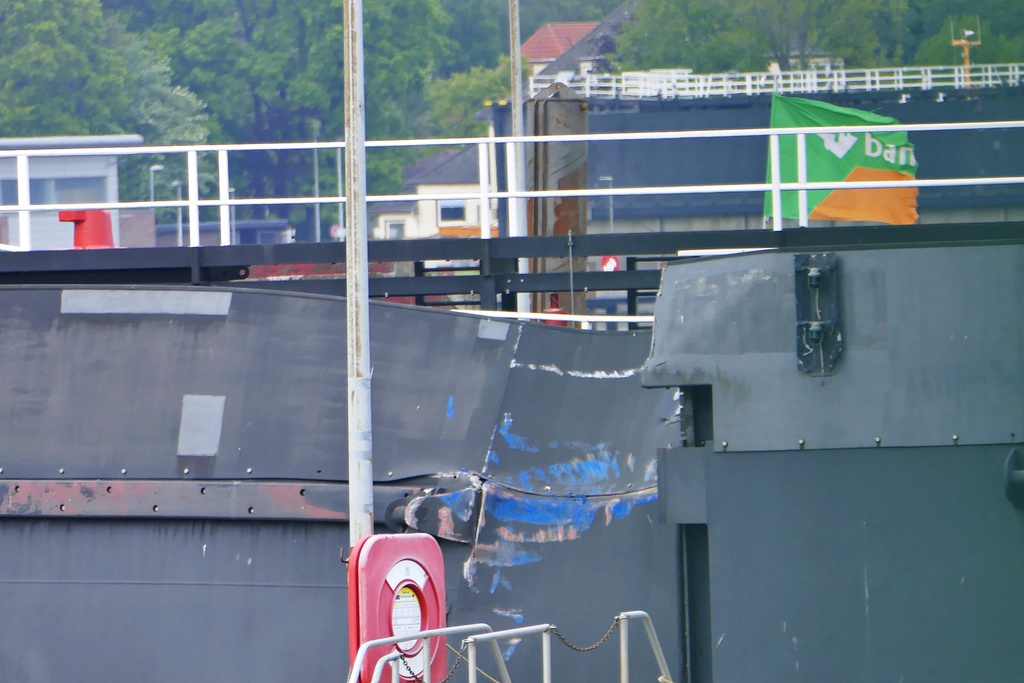 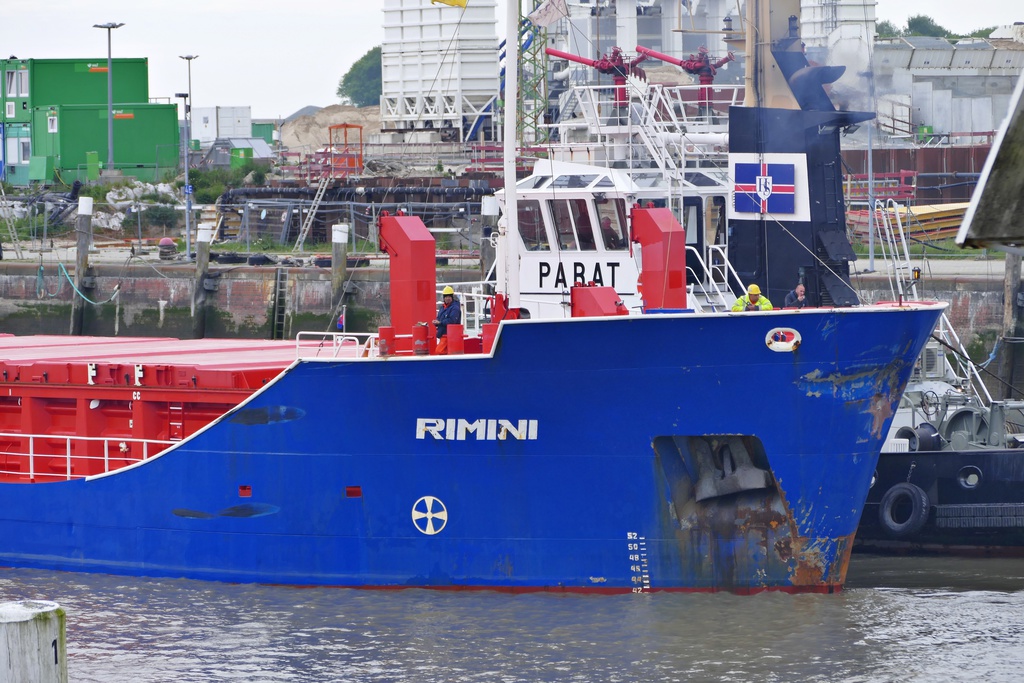 Lotsenbrüderschaft NOK I
What's your opinion on this?
Login or register to write comments and join the discussion!
Read more...

The need to hold such a webinar was felt from the interaction over several months of AIMPA members through its President, Capt. Gajanan Karanjikar, with Capt Simon Meyjes and Capt.Ravi Nijjer - both instrumental in the thorough upgrade of pilotage

To boost efficiency of Yantian ship arrivals. The amendments represents the first time pilots from Hong Kong and Shenzhen have been allowed to navigate in the other’s respective waters, eliminating the need for a mid-ocean transfer of personnel.

Video Pilot On Board