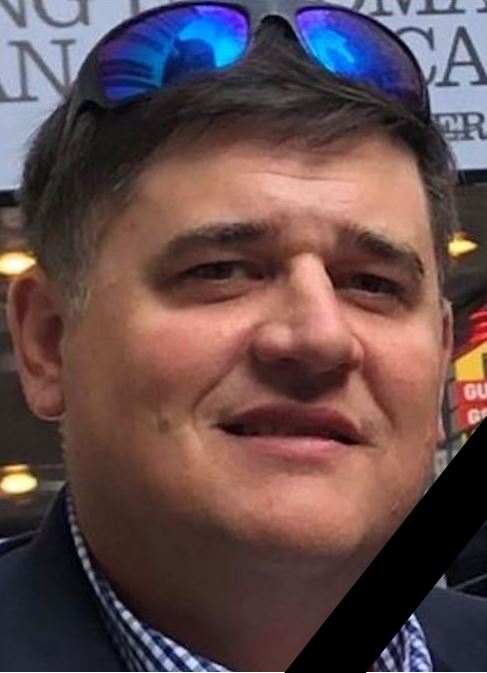 Article: Sandy Hook pilot Dennis Sherwood has died after falling during embarking
And now, less than eight months later, another fatal accident. Let's wait for the investigations, but this further death in such a short time raises many questions that need to be investigated and answered.

Prior to the incident, Captain Murray had been piloting vessels in and out of the Port of New York & New Jersey for over 8 years. The incident is being investigated by the United States Coast Guard.

The Marine-Pilots.com team is with the family and loved ones of Captain Timothy M. Murray.
We will be collecting and reporting more facts and figures in the next few hours.

Happy Holidays!
TRENZ wishes you a merry christmas and a happy new year!

After years of looking, the Port of Grays Harbor has its new pilot boat, the Vega, to replace the 60-year-old Chehalis.

In the Inner Harbor, a tugboat captain is teaching Baltimore's inner-city youth about the maritime industry.

Opinion What is a Tug's Bollard Pull and How İt is Calculated?
105