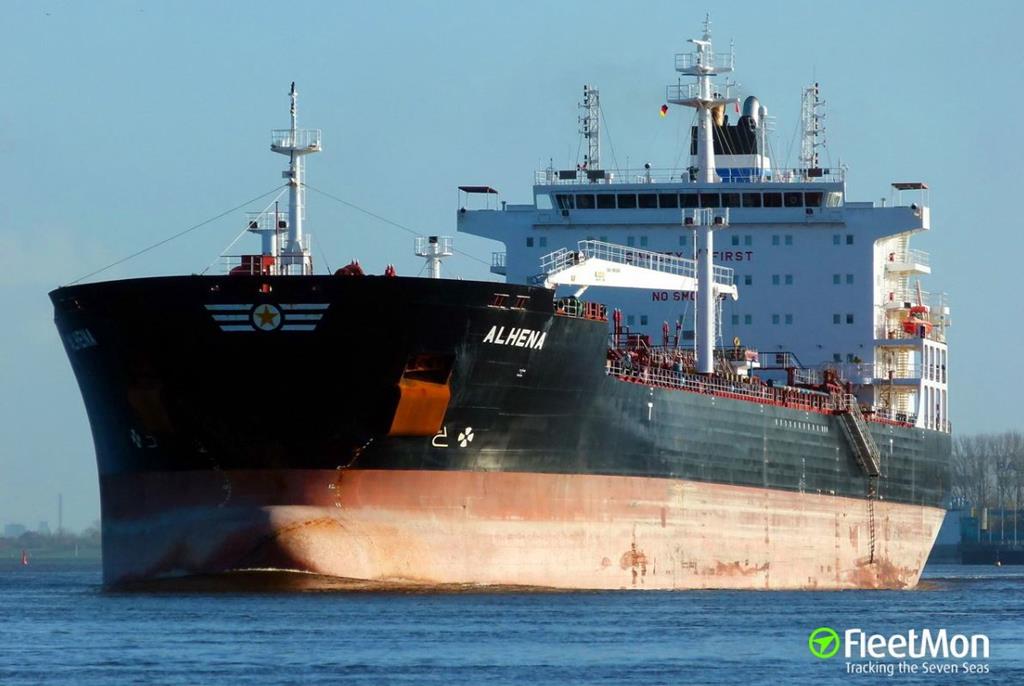 Boarding Accident Claims Marine Pilot's Life off Yalova, Turkey.
Maritime-Executive.com as well as Seanews.com.tr report unanimously on the death of a Turkish pilot on 18th July:

Pilot Captain Cafer Kıribrahim (64) fell into the sea while boarding a tanker ship off the coast of Çiftlikköy in Yalova. Kiribrahim passed away in the hospital he was taken to.

The incident occurred at around 13.00 at Çiftlikköy anchorage area.

The results of the examination will be presented to the court about 3 months later as a routine procedure.

We will further inform about what the investigations will reveal about the cause of the accident.

Cafer Kıribrahim, the pilot of the boat named 'Yalova Pilot 2', which docked with the tanker ship named 'ALHENA' at the anchorage area, fell into the sea from the third step of the cross while getting on board. The first response to Kıribrahim, who was pulled out of the water by the maritime police who reached the scene as a result of a report made to the Provincial Security Directorate Sea Port Branch Directorate, was made on the rescue boat. Kıribrahim, who was handed over to the medical teams waiting on the shore by the maritime police, died at the Yalova State Hospital, where he was taken to, despite all efforts of the doctors.

At about 1300 hours Monday, pilot Cafer Kiribrahim was out at the Ciftlikkoy anchorage area off Yalova in order to rendezvous with the tanker Alhena. His pilot boat came alongside the tanker and he transferred over to the pilot ladder. However, after reaching the ladder he fell into the water, according to local media.

Alhena is a 2012-built product tanker (182m) flagged in the Bahamas. A port state control inspection at Rotterdam in June 2022 found issues with her pilot ladder arrangements, according to her Equasis record (though the PSC inspection's finding may not have had a causal relationship with the accident).

The investigation into the incident is ongoing.
What's your opinion on this?
Login or register to write comments and join the discussion!
Read more...

The LNG carrier ‘Genesis River’ collided with a 297-foot-long tank barge being pushed ahead by the 69-foot-long towing vessel ‘Voyager’, spilling petrochemical cargo into the waterway and capsizing a barge.

On 6 November 2017, the fully laden, mini cape-size dry bulk carrier Orient Centaur was transiting the South Channel, Weipa, Queensland, outbound under the conduct of harbour pilots as part of a trial introduction of this size of ship to the port. While in the South Channel, the ship’s main engine shut down due to a loss of water from a cracked engine cooling component, and propulsion was lost. Shortly after, the ship grounded on the northern batter of the channel. The stern then slowly...

Video Safe Boarding of Vessels at Sea with GAC

Boarding a vessel at sea can be dangerous. By following simple rules, it can be done safely. This safety video shows you how to leave the launch boat and climb the ladder when boarding vessels at sea safely as well as boarding preparations, safety precautions and boarding under special conditions. The 3 types of boarding arrangements for pilot are also explained. Watch with sound on. Transfers are normally safe when everyone takes all the precautions. If you think it is unsafe, remember to...

These are images that no one wants to see. How can people take such a risk and behave so unprofessionally? Purely a matter of luck whether you come home again in the evening!