An Analysis of Pilotage Marine Accidents in Korea (2019) 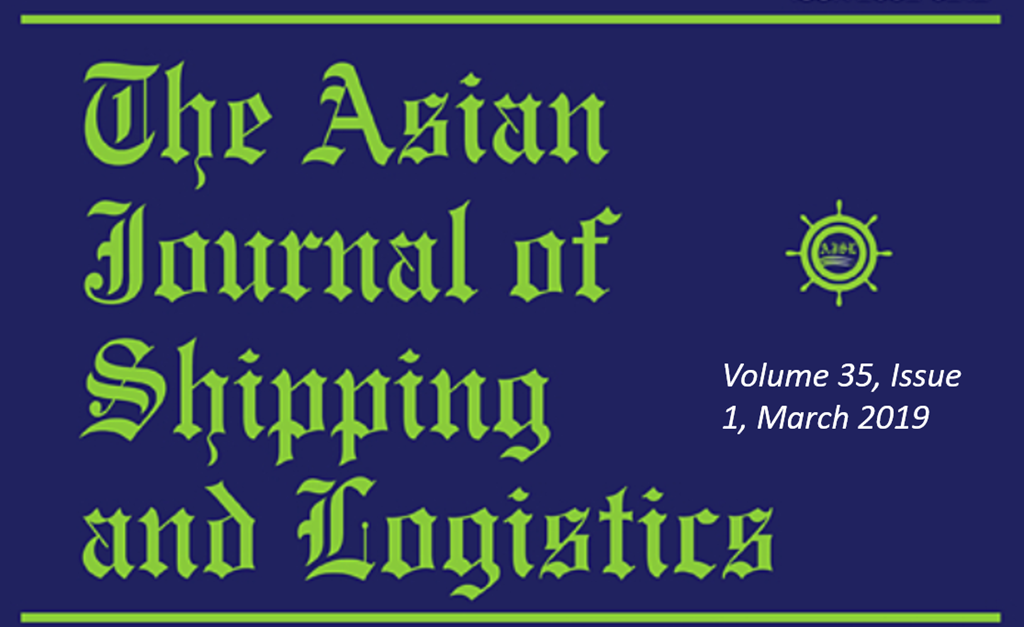 Intrduction:
Pilotage, in maritime terms, means the services of a pilot, who gets on board to guide a ship along safe waterways in and around a port or at sea. In Korea, the license of a pilot is issued by the Ministry of Oceans and Fisheries (MOF), after rigorous tests.

There have been several issues and challenges for pilotage in Korea. First of all, pilots and the Korea Maritime Pilot’ Association (KMPA) have requested MOF to extend the retirement age of pilots from 65 to 68 since 2009. In 2009, the Korean Government stopped the extension of retirement age. Before this decision Korean pilots could serve additional three years after the age of 65. Second, the average age of pilot applicants rose from 50.0 in 2005 to 52.1 in 2013. Higher revenue of a pilot than that of a captain in Korea lures senior seafarers to apply to a pilot's license. In addition, average age of newly licensed pilots jumped from 43.4 in 2000 to 53.3 in 2013 (KMPA, 2014). The aging of newly licensed pilots is caused by the seniority preference system of license examination, where a senior seafarer can get a higher score in the evaluation of navigation experience. The aging of pilots and applicants raised a concern about pilotage skill from the customers and the shipping companies. Thirdly, marine accidents during pilotage in the 2010s, such as oil spills in Yeosu of 1,003 thousand litres in January 2014, heated up the debate on pilotage and marine safety. The pilot and captain in the 2014 oil spill were arrested due to negligence not by the Pilotage Act, but by the Marine Environment Management Act. The Pilotage Act describes a pilot on board as an advisor or an information provider on navigation around a port (Park, 2018).

Korea Maritime Pilots´ Association
What's your opinion on this?
Login or register to write comments and join the discussion!
Read more...

It's quite possibly the most isolated lighthouse in the world and is precariously perched on top of a rock pillar with the wild waves of the cold North Atlantic ocean raging below.

The Tampa Bay pilot association has returned its first Chesapeake Class pilot boat to Gladding-Hearn Shipbuilding. Tampa was built in 2003 when the shipyard introduced the class of mid-size, high-speed launches.

The international pilots association Impa is sounding the alarm about unsafe pilot ladders. According to the pilots, a worldwide survey has shown that access to the ship via the pilot's ladder often does not comply with the regulations.

Cromarty Firth Port Authority (CFPA) is seeking a contractor to build and deliver a new pilot vessel as part of a major project to upgrade its fleet of vessels. The contract for the work is currently being put out to tender and interested parties are encouraged to apply before the deadline of 8 May, 17.00.